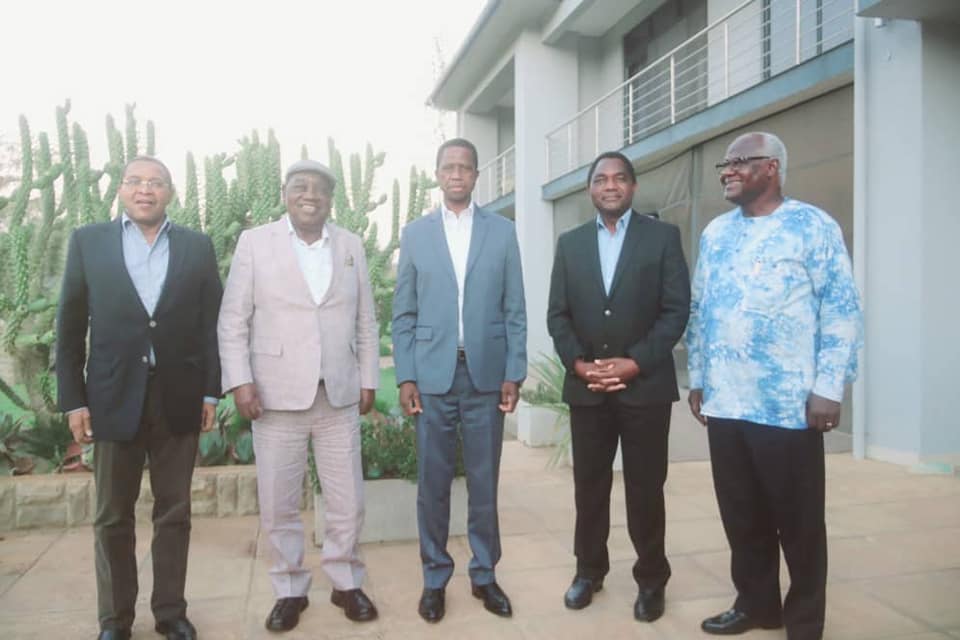 The most recent presidential elections held in Zambia have delivered victory to the opposition-led United Party for National Development (UPND). After initially complaining that over irregularities and violence by the opposition against the ruling party poll monitors, President Edgar Lungu has conceded defeat to Hichilema and has committed his government to a peaceful transition of power. Meanwhile, the Electoral Commission of Zambia has remained steadfast in their duties to uphold the results despite what must be significant pressure.

Zambia is a prime example of the rare African democracy that is successfully able to hold competitive elections in which the incumbents willing step down and transition the administration to a new party. President Lungu, like President Rupiah Banda before him who stepped aside in 2011, should be congratulated and celebrated for the courage and confidence to respect the democratic will of the people – because in many other similar countries, incumbents usually don’t leave office until they die.

In his concession speech, Edgar Lungu said “based on the revelation of the ECZ final results, I will comply with the constitutional provisions for a peaceful transition of power. I would, therefore, like to congratulate my brother, the president-elect, His Excellency, Mr Hakainde Hichilema for becoming the 7th republican president.”

“It is with great honour, humility and gratitude that I stand before you today to say change is here. We have prevailed,” Hichilema said in his acceptance speech. “Zambia has prevailed. This victory does not belong to me, but to the men and women of Zambia. You came out in large numbers, with great energy and passion, and you sent a clear and resounding message that has reverberated around the world. It is time for change.”