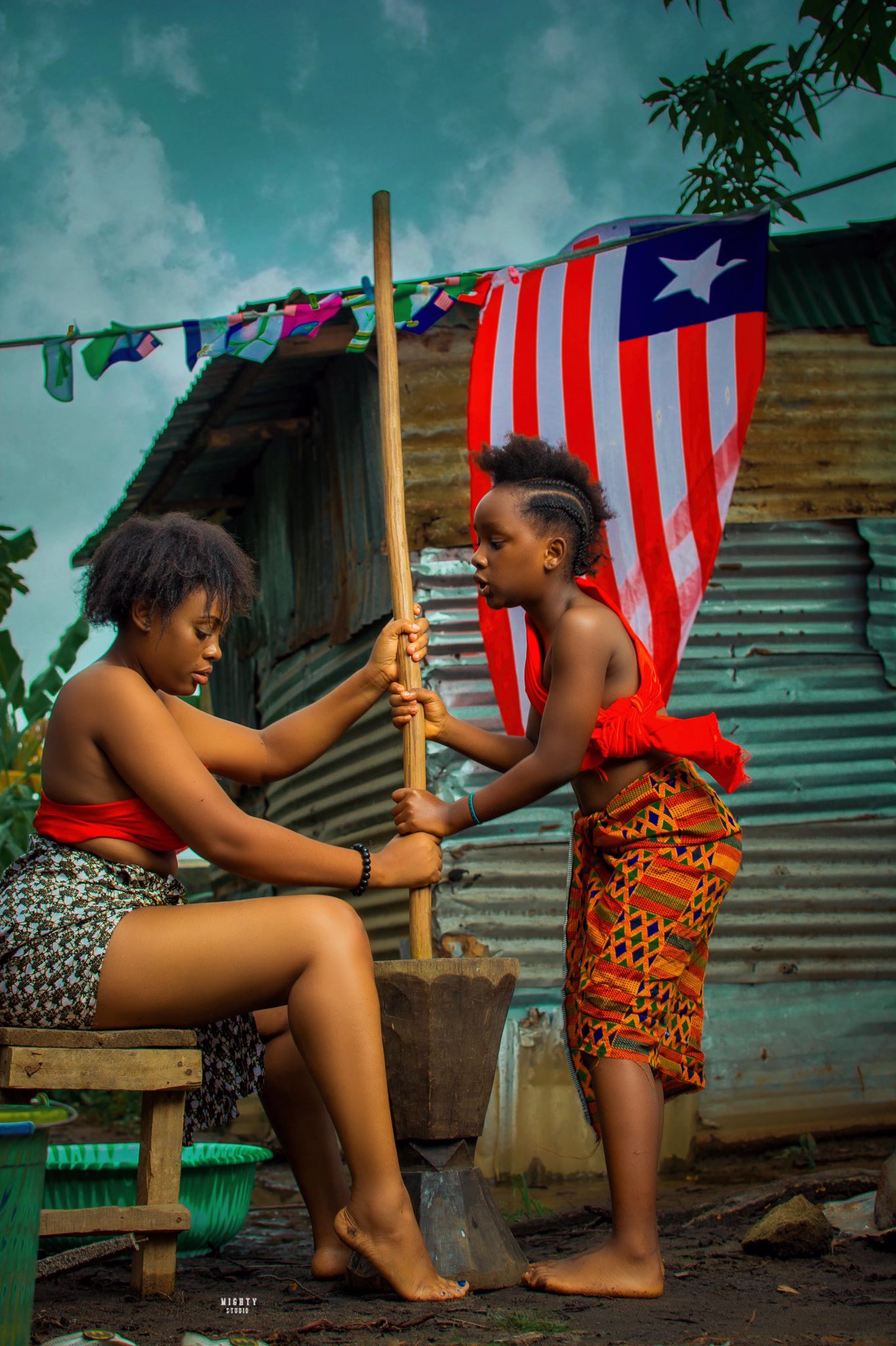 FaithVonic (25) is a Liberian Afropop and “Hipco” (HipHop) artist – one of the very few female artists on Liberia’s music scene says her music is made to make people happy. But she says creating music is also a way for her to escape her personal trauma. It’s her creative coping mechanism after everything that she and the country have been through. “There’s so much in Liberia that we’ve been through,” she says. “From the war to domestic violence, to rape, to sex. I just can’t name it all. It can even traumatize you when you just start to think about it.”

Faithvonic who is also an active social media personality stated that she already knew that she wanted to change the narrative and run with a better image of the Land of Liberty, Liberia. She was tired of watching media outlets, and all she sees is horrific news about her dear country, images of starvation, poverty, and death. The 1995 born Multiple Award-winning Liberian Superstar released her first EP “Rich with you” on Valentine’s day February 14th. “Rich With You” EP consists of six(6) superb, classic, lovable bangers & vibes.

Read the original articles on Euronews and Bella Naija