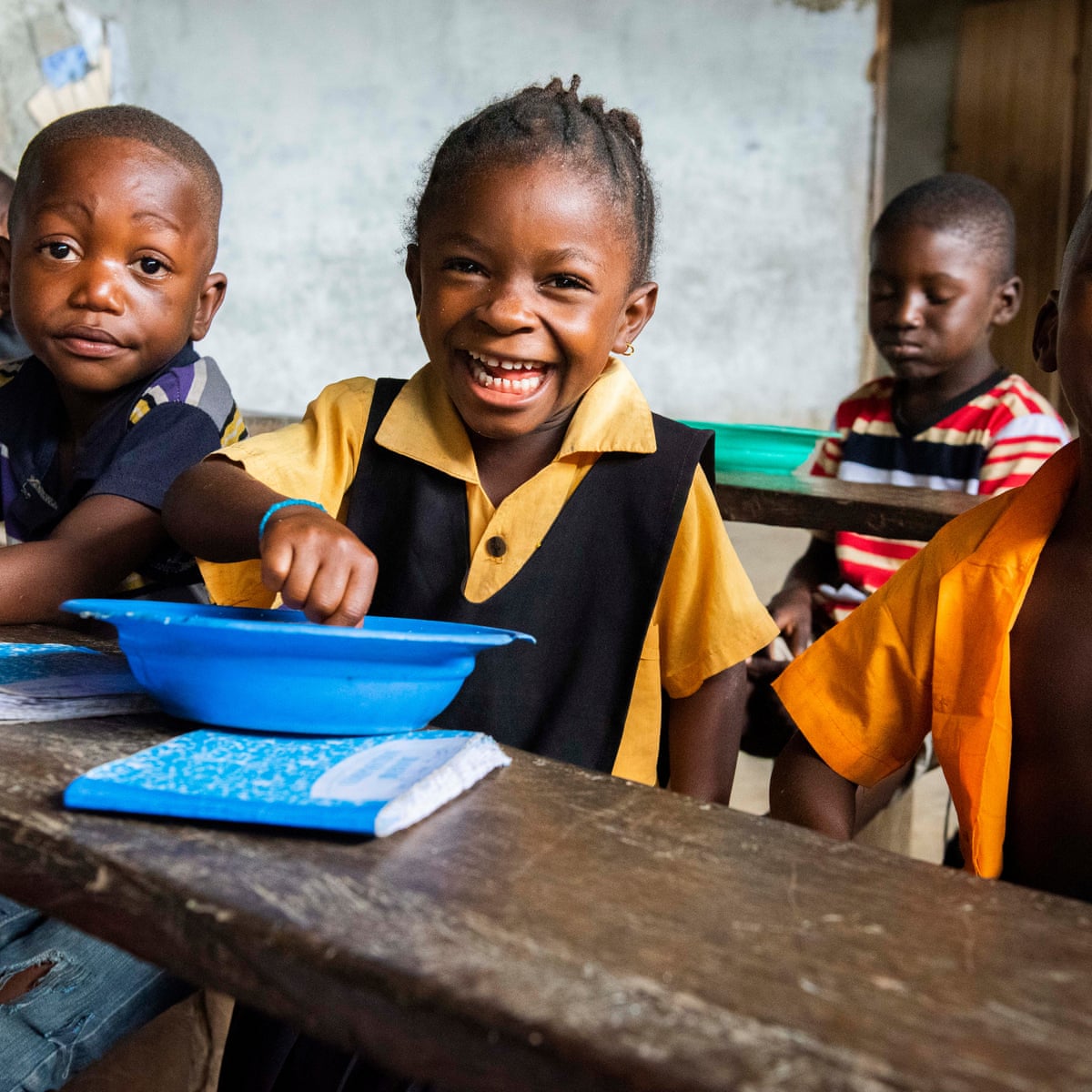 Mary’s Meals a Scottish Charity operating in Liberia said generous supporters raised funds which includes £2 million from the UK Government between November 1 and January 31 to help feed school-going children in the West African Nation. In a statement, the charity said the “vital cash boost will reach around 43,000 new children in Liberia beginning in October, on top of the existing 157,000 children it already feeds in the country. The charity is focusing on Liberia as reports have indicated that families struggle every day to feed their children since the pandemic which has threatening food security and worsened parents’ ability to provide nutritious meals for their children.

The Executive Director of Mary’s Meals Daniel Adams said in a statement to The Scotsman that despite the hardships of the pandemic, “it’s clear that people across the UK have responded with overwhelming kindness” to the charity’s Double The Love campaign. He said: “Our supporters’ generosity will allow Mary’s Meals to access an incredible £2 million funding boost from the UK Government “With schools open again, we are delighted to see children back in the classrooms, learning every day and knowing that they have the certainty of a meal to fuel their learning.”

In Liberia, widespread food insecurity has a direct correlation to children’s inability to learn adequately or engage with any extracurricular activities. This trickle-down to high levels of absenteeism and drop-out rates, particularly among girls, with more than two-thirds not attending school.
Mary’s Meals, registered in Dalmally, Argyll, has been active in Liberia since 2006 and worldwide reaches more than 1.8 million children across 19 countries.