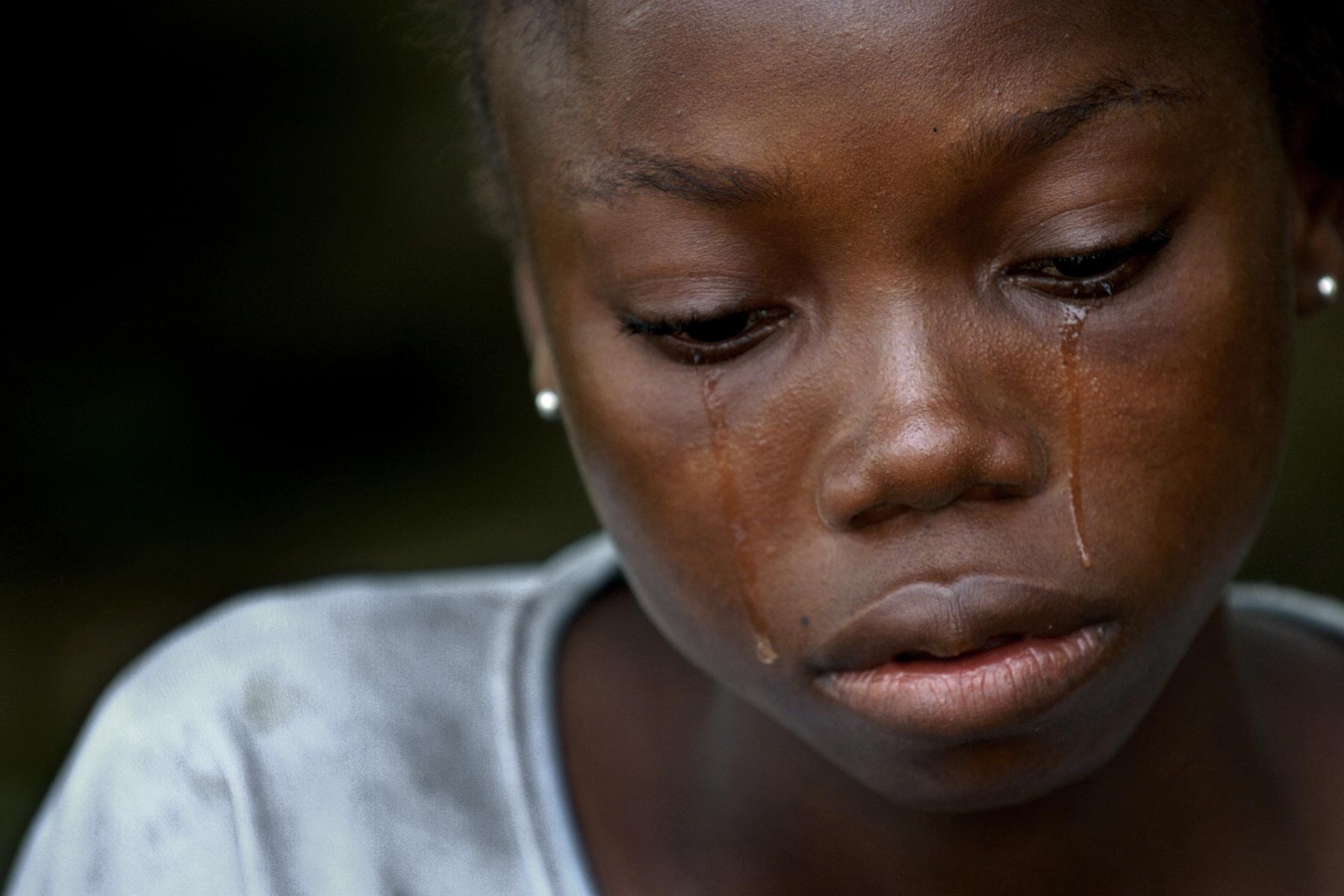 Monrovia, Liberia– The stories of war criminals facing justice for war crimes committed in Liberia during its brutal civil wars have now come to the forefront of the consciousness of all Liberians at home and in the diaspora. According to a publication by FrontPage Africa, justice for the atrocities committed by a former frontline commander of the rebel faction, Liberians United for Reconciliation and Democracy” (LURD), born in July 1999 in Freetown and operated in Liberia up to 2003 is now heating up in the country.

The name of LURD was coined by its former Senior Military Adviser (SMA), Gen. Joe Wylie, who is now based mainly in the United States.

Jankuba Fofana, 45, a former frontline commander of LURD was arrested on August 27, 2020, by British police in southeast London. In a statement, the police said “they had arrested a man on suspicion of war crimes relating to conflicts in Liberia between 1989 and 2003”. Jankuba Fofana detention was over alleged offenses contrary to Section 51 of the U.K.’s International Criminal Court Act 2001, which covers genocide, crimes against humanity, and war crimes.
The arrest, ongoing investigation, and approaching prosecution of Jankuba Fofana for war crimes committed in Liberia is the first of its kind. Until August 2020 not one member of LURD had faced justice for their horrific crimes. Ex-combatants from the Armed Forces of Liberia ( now restructured), defunct National Patriotic Front for Liberia (NPFL), and the United Liberation Movement of Liberia for Democracy (ULIMO) have been charged and tried around the world but not under Liberia law, in Liberia courts.

The former frontline commander of LURD was released as investigations continued. The London Metropolitan Police have not given an update on the case. UK courts have slowed down hearings because of the pandemic. From 1989 to 2003, up to a quarter of a million people in Liberia were killed in a civil war, while thousands more were mutilated and raped. Former Liberian president Charles Taylor is serving 50 years in a British prison after being found guilty by an international tribunal of crimes against humanity.
His ex-wife Agnes Reeves Taylor was charged by British police with torture in 2017 but the case against her was dismissed two years later after a judge said there was a lack of evidence of governmental control at the time of the alleged crimes.