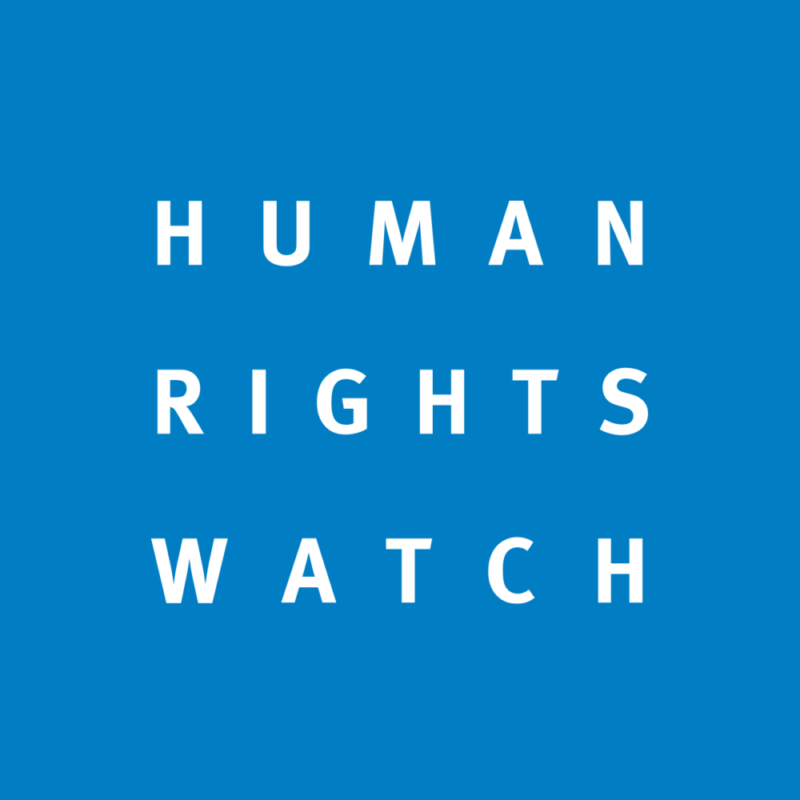 Monrovia, Liberia– Human Rights Watch, the international non-governmental organization that investigates and reports on abuses happening in all corners of the world has expressed deep concern on the recommendation by Liberia’s Senate to Establish a Transitional Justice Commission in an Open Letter dated July 27, 2021, addressed to the Honourable Bhofal Chambers, Speaker of the House of Representatives of the 44th National Legislature of the Republic of Liberia. In the open communication, Human Rights Watch stated their opposition to the Senate’s recent recommendation, which they believe the House of Representatives will consider, that President George Weah of Liberia set up a Transitional Justice Commission (“TJC”).

The international non-governmental organization in their open letter stared that their reason for this opposition comes from the fact that the “proposed TJC would subvert the process foreseen by the Act to Establish the Truth and Reconciliation Commission of Liberia (TRC Act) and unnecessarily delay and thwart the establishment of a court to deliver justice to victims of civil wars-era atrocity crimes.”

Their communication added that it would be “unnecessary and duplicative of the role of the Independent National Human Rights Commission to ensure that all recommendations contained in the Report of the TRC are implemented as laid out in section 46 of the TRC Act”. The communication went on the add that retributive and restorative justice can and should progress in parallel as Liberia finds its way from civil war-to-post war and now stable democracy. That it is critically important to prosecute serious international crimes required by international law so that victims of such atrocities can have redress, and they can positively impact societies by signaling that such atrocities will not be tolerated.

Nevertheless, the Liberian people have the right to see justice done and have waited more than a decade since the TRC recommended that alleged perpetrators of the most serious crimes committed during Liberia’s civil wars be fairly tried and held to account.

The open letter points finger at those who have reasons to fear the reach of the law and are seeking to frustrate criminal accountability. The letter warns that this is not the time to delay the prospect of accountability and urges the President and legislature to move forward in giving victims access to justice for atrocities committed by requesting the United Nations and Liberia’s other international partners to establish war crimes court.