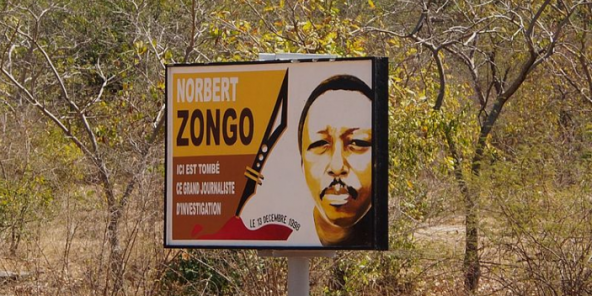 In the last stage of a long legal process, France has cleared the way for the extradition of Francois Compaore. The brother of Burkina Faso’s former president is wanted in relation to the murder of a renowned journalist. As his legal team feared he would not get a fair trial, they have taken the case to the European Court of Human Rights.

The Council of State, France’s highest court for cases in connection with public administration, rejected an appeal by Compaore’s lawyers against a previous verdict for his extradition, saying there were no constitutional or other grounds to reverse the decision.

According to journalists from RFI who saw the court statement, the justice system in Burkina Faso had provided sufficient guarantees that Compaore would be held in decent, safe conditions and would not be subject to torture or inhumane treatment.

Compaore is the younger brother of Blaise Compaore, who was ousted in a popular uprising in 2014 — after 27 years in power that started with a coup d’etat — and went into exile in Ivory Coast.

The murdered journalist was Norbert Zongo, director of the weekly magazine L’Independant and an investigative reporter. He had been looking into the death of David Ouedraogo, Francois Compaore’s driver at the time.

His charred body was found on December 13, 1998, along with three killed colleagues in a burnt-out car on a road south of the capital Ouagadougou.