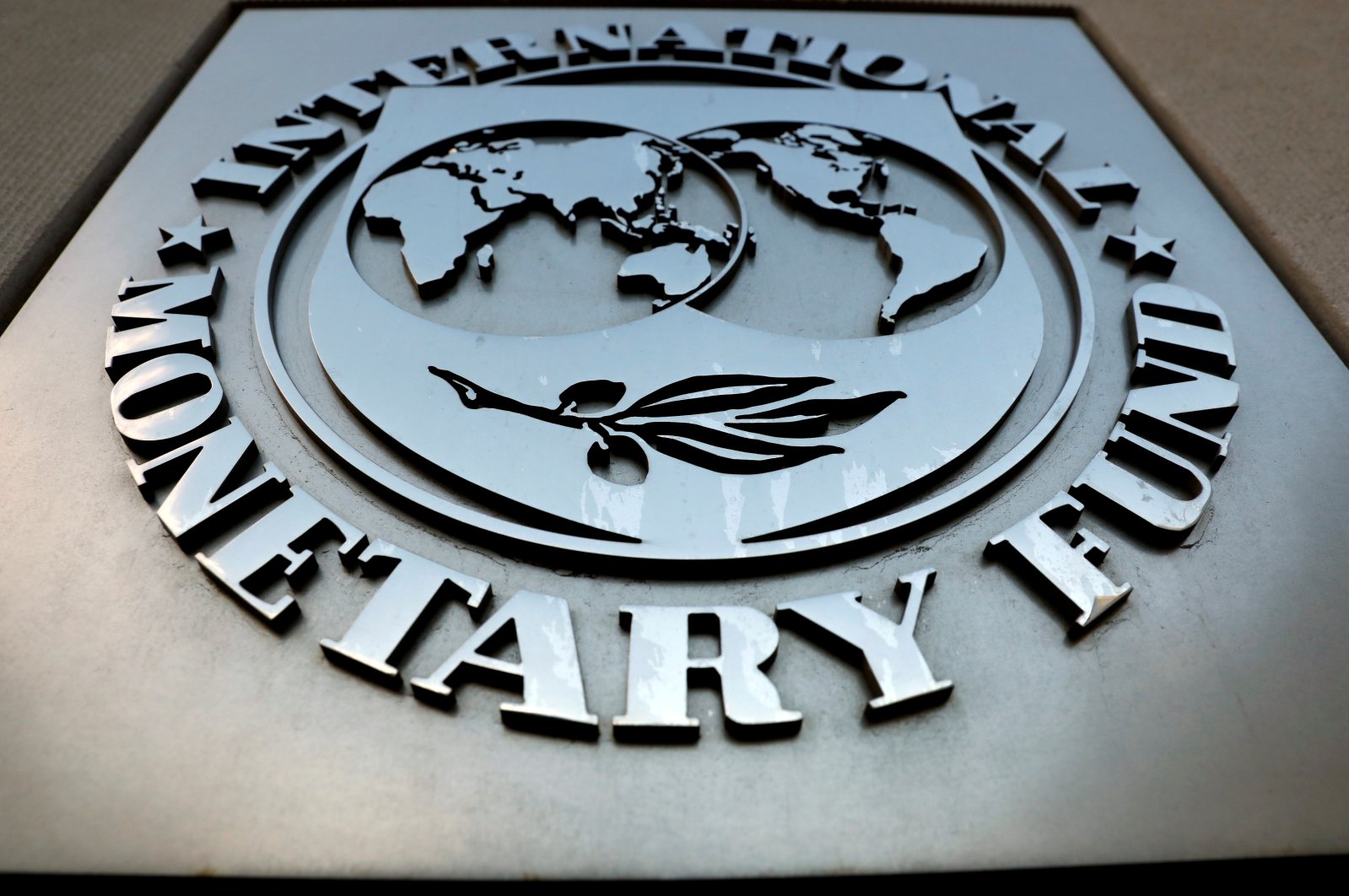 Liberia will likely receive $350 million in benefits as part of the International Monetary Fund’s (IMF) $650 billion COVID-19 recovery program for developing countries. The injection of funds will help increase Liberia’s currency reserves and will aid economic growth through infrastructure development and the financing of vaccines to combat the spread of the coronavirus.

The IMF aid fund will also help to liquidate both domestic debts as a form of economic stimulus and to pay down some debts to the IMF.

The Liberian government led by the Ministry of Finance and Development Planning will negotiate with the IMF on how the funds are to be employed.

It is understood that the funds will be given to the Central Bank of Liberia and the non-reserve portion will be lent to the fiscal authority of the country, and the money will come with strings attached.

The IMF’s decision comes at a pivotal moment as Covid-19 infections continue to spread among populations that have not been inoculated and as more contagious variants of the coronavirus are posing new health threats. The pandemic has drained the fiscal resources of poor countries over the past year, and the I.M.F. projected this week that faster access to vaccinations for high-risk populations could save 500,000 lives in the next six months.

The new allocation of so-called Special Drawing Rights would be the largest such expansion of currency reserves in the I.M.F.’s history. If approved by the group’s board of governors, as is expected, the reserves could become available by the end of next month.

“This is a shot in the arm for the world,” Kristalina Georgieva, managing director of the I.M.F., said in a statement. “The S.D.R. allocation will help every I.M.F. member country — particularly vulnerable countries — and strengthen their response to the Covid-19 crisis.”

Ms. Georgieva made the announcement as finance ministers and central bank governors of the Group of 20 nations were gathering in Venice to discuss international tax policy, climate change and the global economic response to the pandemic. The I.M.F., established in 1944 to try to broker economic cooperation, has warned of a two-track economic recovery, with poor countries being left behind while advanced economies experience rapid expansions.

Ahead of the meetings, Treasury Department officials said expanding access to vaccines would be a central topic of discussion. It is also a potentially contentious one, as some developing countries have suggested that advanced economies are not doing enough to ensure fair distribution of vaccines.