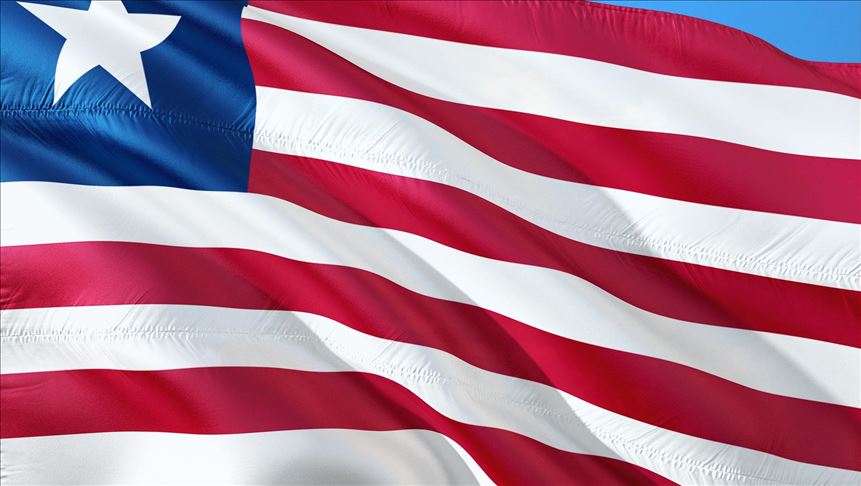 Monrovia, Liberia -Afrobarometer, a pan-African, nonpartisan survey research network that provides reliable data on African experiences and evaluations of democracy, governance, and quality of life has published its recent survey conducted on Liberia’s democracy which was led by the Centre for Democratic Governance. The survey was conducted between October 2020 and December 2020 and included a nationally representative, random, stratified probability sample of 1,200 adults.

The data also shows that Liberians are not satisfied with the path of democracy or the working processes of Government in the country but despite their grievance, Liberians approve of President George Weah’s job performance as shown by the data.

56% of Liberians approve of President George Weah’s job performance since he assumed office in January 2018.

The support for presidential term limits and elections remain high in the country but support for multiparty competition has declined considerably over the past decade, which is due in part to the lack of cohesiveness within Collaborating Political Parties (CPP), the Leading opposition, and their absence on critical national issues in the country. Liberians feel a sense of confusion when it comes to how the opposition political parties have governed themselves and have allowed individuals with atrocious records to muscled their way into the party leadership especially in the wake of momentum to establish a War and Economic Crimes court in the country.

The most important problems that Liberians want government to address are rates and taxes (55%), food shortage/famine (38%), and infrastructure/roads (38%).

Key findings
▪ Support for democracy and rejection of authoritarian alternatives have been
consistently high among Liberians over the past decade. A preference for
democracy over any other type of political system has increased from 72% in 2008 to
83% in 2020 (Figure 1).
▪ An overwhelming majority (85%) of Liberians “agree” or “strongly agree” that
the president should be limited to a maximum of two terms in office, a position that has
held steady over the past decade (Figure 2).
▪ Nine out of 10 Liberians (90%) prefer to choose leaders through regular, open, and
honest elections (Figure 3).
▪ Only half (50%) of citizens support multiparty democracy, a 20-percentage-point
decline since 2012 (Figure 4).
▪ Two-thirds (67%) of citizens describe Liberia as a “full democracy” or a “democracy
with minor problems” (Figure 5).
▪ But six in 10 (61%) say they are “not very satisfied” or “not at all satisfied” with the way
democracy works in Liberia (Figure 6).