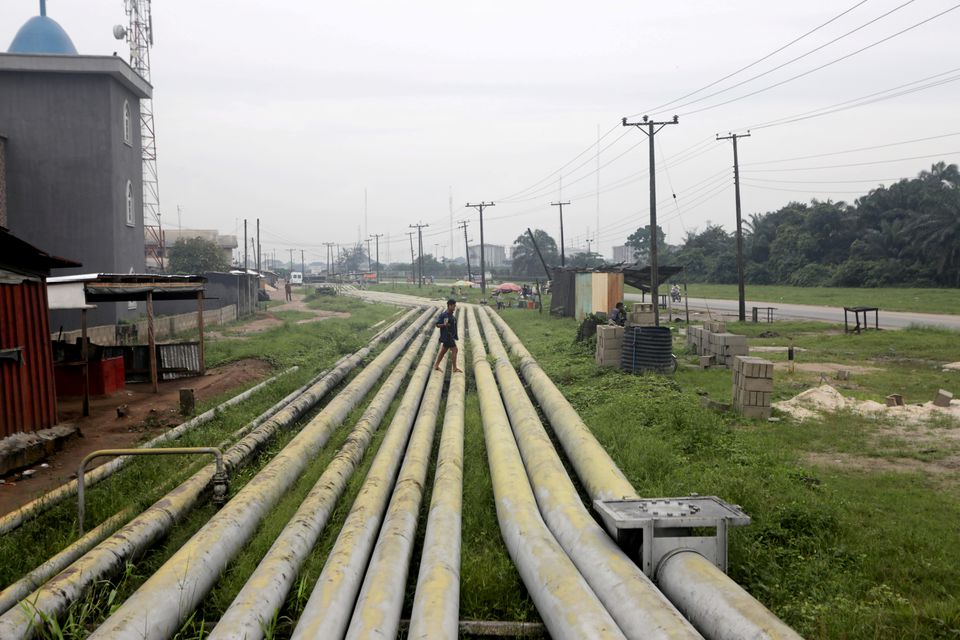 Nigeria’s oil sector reform bill, anticipated since 2008 was at long last passed by parliament on Thursday. It has been hailed a “historic moment” for Africa’s top oil producer.

Parliament voted to approve the long-delayed oil and gas law that aims to attract new foreign investment in the OPEC country’s petroleum industry.

“Both the senate and house of representatives have passed the Petroleum Industry Bill (PIB). It’s a landmark feat by the current National Assembly after many years of delay,” said Ola Awoniyi, spokesman for the senate president.

The PIB had been under review in the National Assembly for nearly two decades, hamstrung by disagreements such as over how much revenue should go to local communities in oil-producing regions.

The bill, first submitted to the National Assembly in 2008, has been debated and rewritten several times, mainly because of disagreements over its terms between the government and the major oil companies operating in the country, but also between the executive and previous assemblies.

The two chambers have yet to agree on certain issues, including the share of redistribution to communities living in the extraction areas, but in general, this law aims to provide a legal and fiscal framework for the Nigerian oil and gas industry.

Nevertheless, the Speaker of the Assembly, Femi Gbajabiamila, welcomed this “important victory”. “It must be emphasized how important this day is. We have been waiting for this for almost 20 years.

Nigeria, a country of 210 million people, is Africa’s top oil producer with 1.9 million barrels exported daily, but the sector has a reputation for corruption and low productivity, with dilapidated infrastructure after 60 years of operation, and attracts little investment despite huge reserves.

The bill aims to provide a clearer framework and simplify taxes and royalties for oil companies working in Nigeria.

The changes focus on three main areas: more controlled taxation, better redistribution of wealth, and the transformation of the Nigeria National Petroleum Commission (NNPC), reputed to be the state’s slush fund, into a commercial company.

Nigeria hopes the PIB will encourage more investments while there is still time, as the world’s interest in oil and financing of fossil fuel projects is diminishing.

By April 2020, crude oil prices had fallen below $20, and although they have since recovered to around $60, the future remains bleak for a country that derives more than half of its income and 90% of its export earnings from oil.

In addition, a large part of Nigeria’s oilfields have reached maturity and are not being compensated by sufficient major projects.

The lack of revenue and therefore of foreign exchange is having a strong impact on Nigeria’s economy, and in particular on inflation, as the country imports many of its consumer goods. In one year, inflation has exceeded 18%, pushing an estimated 7 million more Nigerians into poverty.

It will be difficult to measure the effects of this law quickly as it will leave it up to the companies to decide whether to regulate their activities under the old or the new regulations until the end of their licence.

It will, however, end the regulatory uncertainty that for years has discouraged investment. But it is not yet clear whether it will make Nigerian black gold more competitive.

According to experts, the security situation remains the biggest problem for investors.

Armed groups, who drill holes in pipelines to steal production, causing environmental disasters, and who carry out kidnappings for ransom on land and at sea, continue to thrive.

This constant insecurity has a significant impact on the price of oil, and therefore on investment policies.

Nigeria, Africa’s largest economy thanks to its oil production, has been suffering from a severe economic crisis since the start of the health crisis, after struggling to recover from an initial recession in 2016-2017.