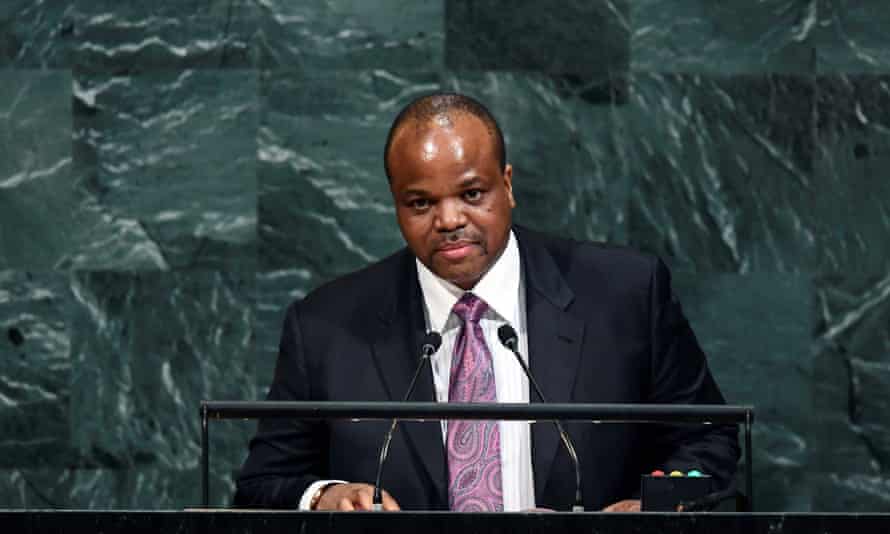 The tiny kingdom of Eswatini has been hit by pro-democracy demonstrations over the previous three days. Videos of people burning tires and barricading streets in the largest city, Manzini, and the central town of Matsapha can be spotted on social media.

In an attempt to stop the unrest, the government on Tuesday ordered all businesses to close by 3:30 p.m. and a strict curfew was imposed to keep all residents off the streets from 6 p.m. to 5 a.m. Schools were told to close immediately. The demonstrators are demanding a democratic government that will serve the interests of the people, said Sakhile Nxumalo of the Swaziland Youth Congress, which is involved in the demonstrations.

King Mswati III, Africa’s last remaining absolute monarch who has ruled the country for more than three decades, is accused by the demonstrators of human rights abuses and running a repressive government. His family, including 15 wives, is accused of enjoying a lavish lifestyle while most of the country’s 1.1 million people are impoverished, according to human rights groups. Political parties were banned in the country in 1973 and are barred from participating in parliamentary elections. The Eswatini government on Tuesday denied claims that the king had fled the country.