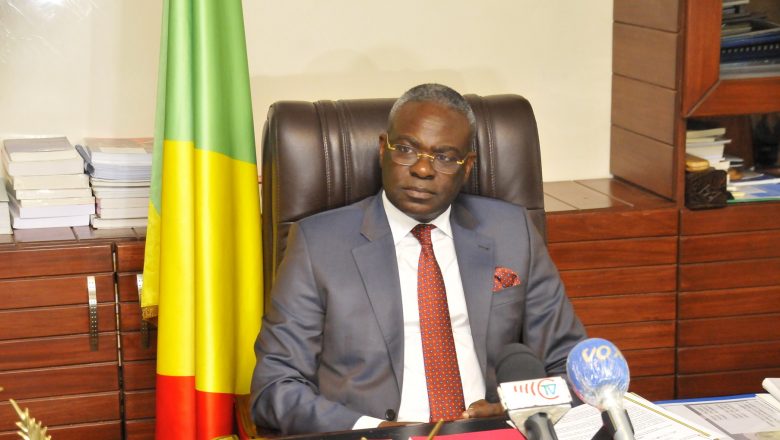 “Our financial difficulties, compounded by the health crisis, have increased our debt and reduced our ability to service it. We must therefore do everything possible to make the public debt sustainable. Our debt currently stands at nearly CFA Francs 6 trillion as of 31 December 2020, or 98% of GDP. Our objective is to bring it down to below the CEMAC community standard set at 70% of GDP,” Anatole Collinet Makosso said to the National Assembly in capital city Brazzaville.

This speech by Prime Minister Makosso comes after Chinese President Xi Jinping agreed to a restructuring of Congo’s vast debts which prevents this Central African country from resuming negotiations with the International Monetary Fund (IMF).

“This restructuring is to allow the country to have a few more resources to deal with its own internal needs and to lift this obstacle to good relations with the IMF.”

Andely said experts from both the Chinese and Congolese sides would be charged with fixing the conditions of the new agreement.

In 2019, China had already done so, which allowed the country to enter into an Extended Credit Facility-focused program with the IMF and unlock a $449 million loan .

However Congo’s debt was since then assessed at 110% of the Gross Domestic Product (GDP), forcing the IMF to consider the country’s economy as “unsustainable”.

The IMF has suspended its support. The country is doubly hit by the economic and health crisis due to the fall in oil prices and the spread of Covid-19.