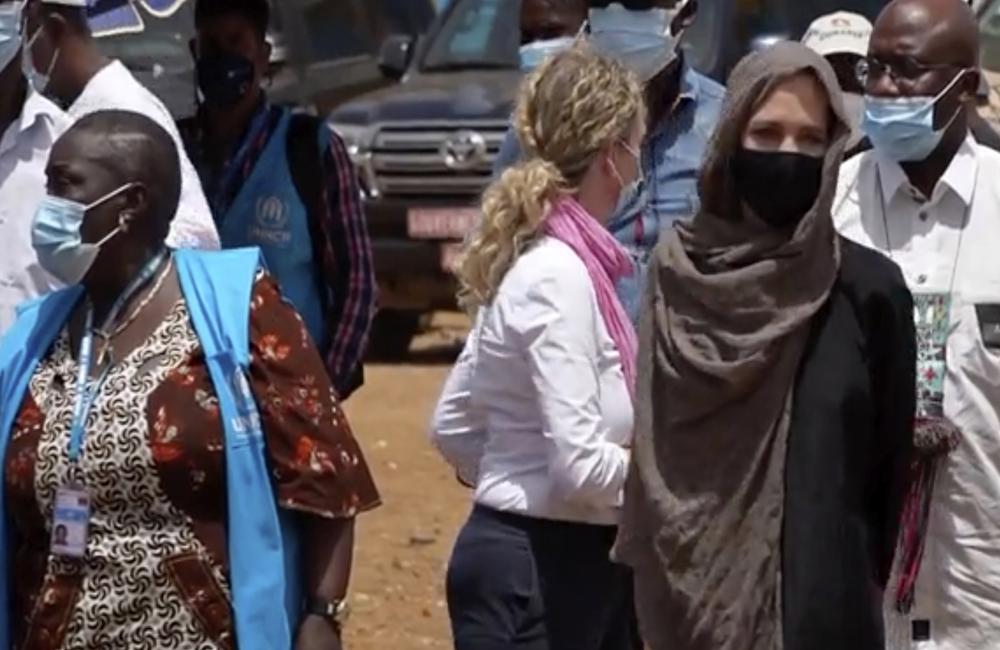 Hollywood actress Angelina Jolie has visited conflict-torn Burkina Faso to show solidarity with people who take care of the displaced, despite dealing with their own insecurity, and said the world isn’t doing enough to help.

“The humanitarian crisis in the Sahel seems to me to be totally neglected. It is treated as being of little geopolitical importance,” Jolie told the Associated Press. “There’s a bias in the way we think about which countries and which people matter.”

While Burkina Faso has been fighting a five-year Islamic insurgency linked to al-Qaida and the Islamic State that’s killed thousands and displaced more than one million people, it is also hosting more than 22,000 refugees, the majority Malian.

As Special Envoy to the United Nations High Commissioner for Refugees, Jolie marked World Refugee Day on Sunday in Burkina Faso’s Goudoubo refugee camp in the Sahel, where she finished a two-day visit. She spoke with the camp’s Malian refugees and internally displaced people in the nation’s hard-hit Center-North and Sahel regions.