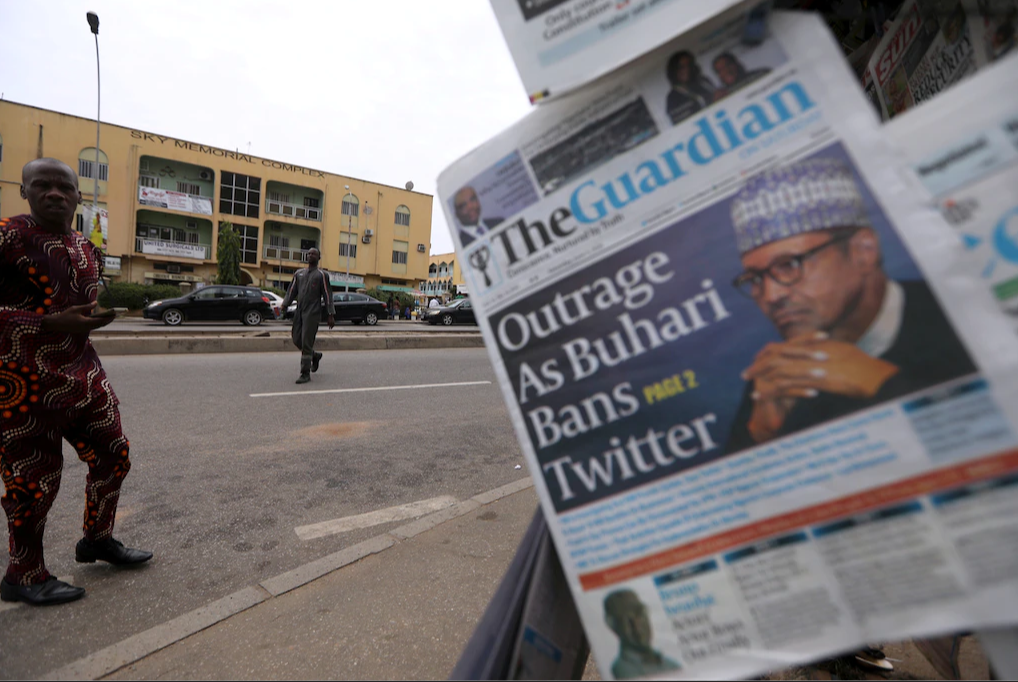 The United States has renewed its condemnation of Nigeria for its recent ban of Twitter, a move that senior U.S. officials said is a sign of restricting political space in the largest country in West Africa.

Nigerian authorities indefinitely suspended Twitter earlier this month after the U.S.-based social media company deleted a tweet by the country’s President Muhammadu Buhari for violating its terms of service.

“The Twitter suspension was very concerning and remains a source of concern,” said Akunna Cook, deputy assistant secretary of state for African affairs, during webinar organized by the Washington-based Atlantic Council.

Cook, a daughter of Nigerian immigrants, said the country can “play a constructive role” in West Africa but “signs of closing of political space” and signs of restricting free speech are concerning.

The Nigerian government’s subsequent threats to arrest and prosecute its citizens who use Twitter has been criticized from the West and international human rights organizations. Nigerian authorities said they banned Twitter because it was continually being used “for activities that are capable of undermining Nigeria’s corporate existence.”

Read more on Voice of America.