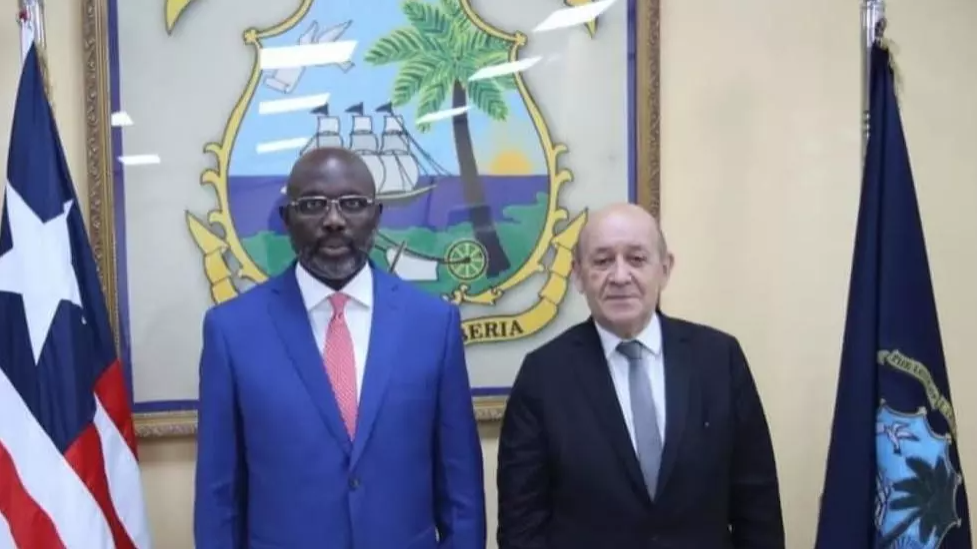 France’s Foreign Affairs Minister Jean-Yves Le Drian has called for a regional effort to fights against jihadists in the Sahel on a two-day visit to Liberia.

“We want to support you and your neighbours in facing the very serious threats imposed by the progression of Sahel terrorist groups towards the Gulf of Guinea,” Le Drian told Liberian President George Weah on Friday.

“In the face of this scourge, regional action is needed,” he said at the inauguration of an Alliance Française branch in the capital.

His comments come just one day after President Emmanuel Macron announced an overhaul of France’s military operations in the Sahel, calling for a new international force in the region.

Weah said France has been assisting the Liberian National Police in the form of equipment and training, and plays an important role in peace and security in the sub-region, especially in combating the rise of piracy in the Gulf of Guinea.

This move has the potential to give a major boost to the Liberian private sector in its efforts to secure funding from financial institutions, according to Weah.

Earlier, Liberian Foreign Minister Dee-Maxwell Kemayah promised Liberia’s commitment to working with France at the global level in continuation of promoting the core values of democracy, human rights and climate change, amongst others.