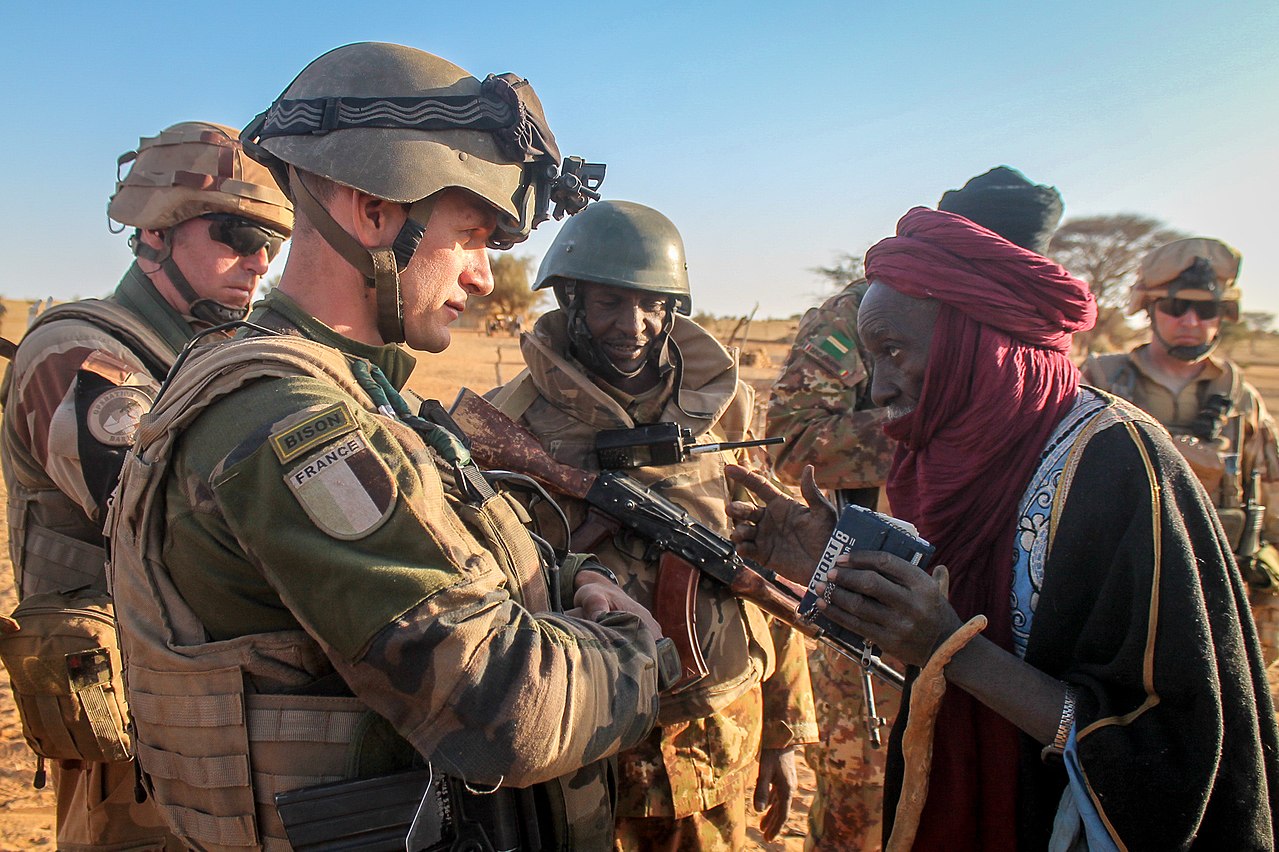 A “profound transformation” of the presence in the Sahel of the French military Barkhane forces.

This will include the closure of French army bases and the establishing of the international anti-jihadist alliance, as announced on Thursday by the president of France Emmanuel Macron.

“It will involve the transition to a new framework, that is to say, the end of the operation Barkhane, as an external operation for the implementation of an operation of support.

“Support of cooperation to the arms of the countries of the region that wish it, and the implementation of a military operation, and “an international alliance associating the States of the region and all our partners strictly focused on the fight against terrorism.”

The ongoing efforts to combat terrorism in the Sahel will be carried out via special forces structured around the Takuba operation.