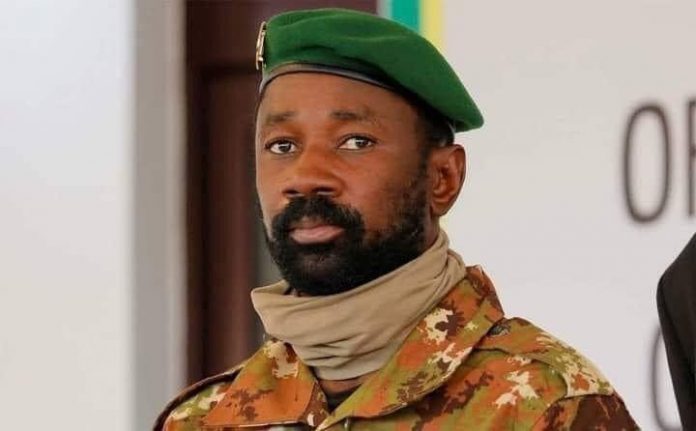 Mali’s Colonel Assimi Goita, following his second coup in nine months, was sworn into office on Monday as interim president despite international condemnation.

Now that Goita has ousted this first transitional administration to seize power again, Western diplomats will be listening carefully for confirmation that this is still the timetable in a country whose stability is crucial for the wider region.

The ambassadors themselves have stayed away from the investiture ceremony, the diplomat said.

Instead, they sent more junior envoys to the event.