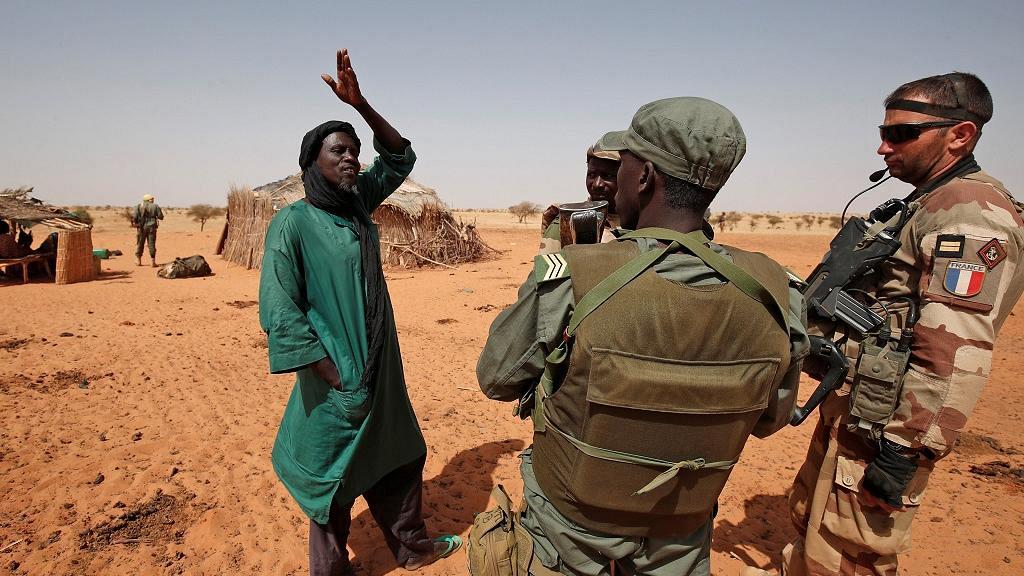 France has announced the suspension of joint military operations with Malian forces after the West African country’s second coup in nine months, adding to international pressure for the military junta to return civilians to positions of power.

The move sparked diplomatic uproar, pushing the United States to suspend security assistance for Malian security forces and for the African Union and the Economic Community of West African States (ECOWAS) to suspend Mali from all bodies.

Under pressure from the 15-nation Ecowas bloc, the roles of transitional president and prime minister were given to civilians ahead of elections scheduled for February.

On 24 May, Goita orchestrated the ouster of president Bah Ndaw and prime minister Moctar Ouane, raising doubts about his commitment to holding the elections.

Goita will be officially inaugurated as Mali’s transitional president on Monday, when a new prime minister is also expected to be nominated.