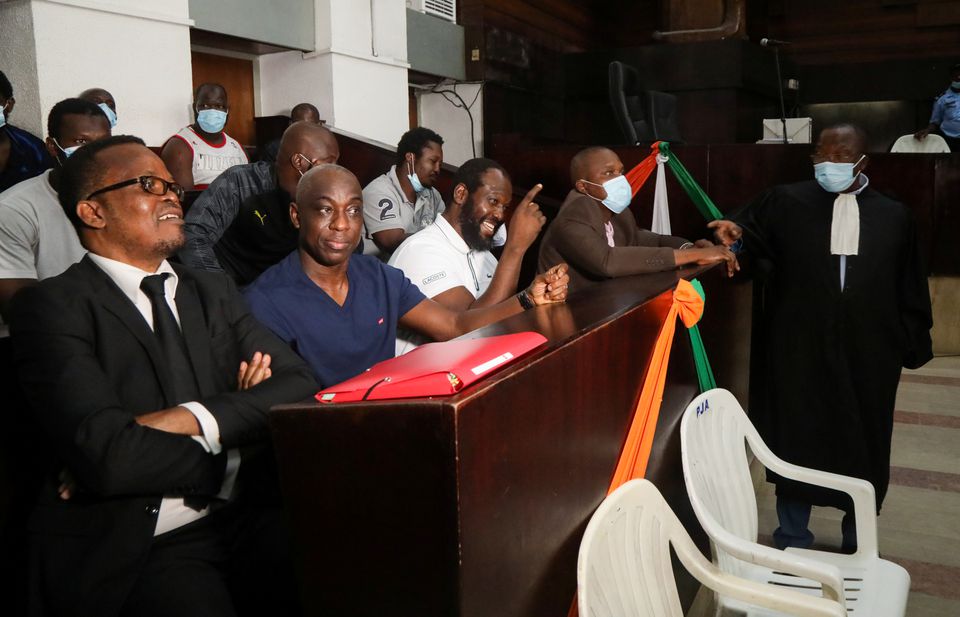 On Wednesday Guillaume Soro, a former prime minister and rebel leader from Ivory Coast went on trial in absentia. Soro faces charges that he plotted a coup against Preside Alassane Ouattara.

The trial was a fiery affair, with Soro’s defense insisting that they needed more time to examine the evidence against Soro and his 19 supporters who are also accused in the case.

As a result, the second day of the trial was postponed to May 26, said Diallo Souleymane, who is on his legal team.

His lawyers have condemned the case as politically motivated and say there is no evidence Soro was guilty of conspiracy.

“Ivorian justice has become an accomplice to the settling of political scores,” they said in a statement before the trial.

The case has raised tensions in a country recovering from two civil wars since the turn of the century.

Soro, who is in exile in Europe, has already been convicted of embezzlement and was sentenced last year to 20 years in prison.

He led the rebels that swept Ouattara to power during the civil war that followed his disputed election victory in 2010 and went on to serve as prime minister and speaker of parliament under Ouattara.

But the two men later fell out as the president made clear he would oppose Soro’s own presidential ambitions.

Prosecutors issued an arrest warrant for Soro in December 2019, just before he planned to return home from Europe to launch his candidacy for the 2020 presidential election.