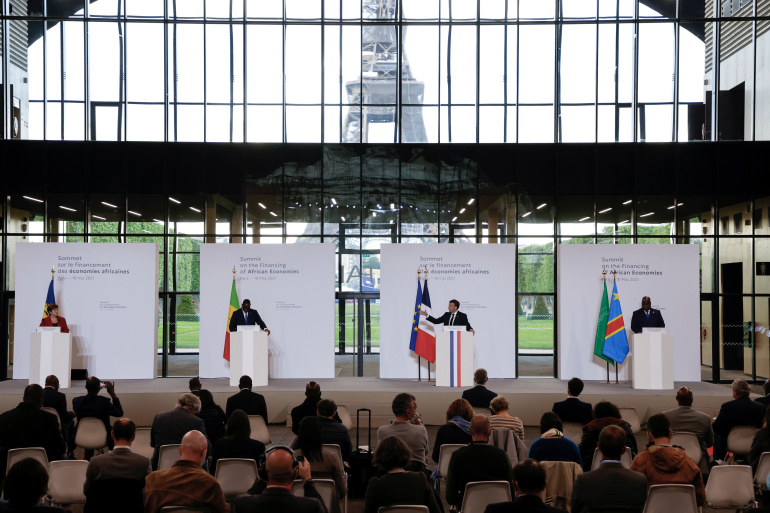 Earlier this week, the Saudi Crown Prince Mohammed bin Salman announced that the country’s sovereign wealth fund would be investing $1 billion into Africa to help the region recover during the post-pandemic period, drawing a sharp contrast with an underwhelming recent summit by the International Monetary Fund.

According to Prince Mohammed, the $1 billion investment will be used to carry out future projects, loans and grants in developing countries in Africa this year.

He also said the kingdom’s sovereign wealth fund, the Public Investment Fund (PIF), had invested around $4 billion in the energy, mining, telecoms, food and other sectors in Africa and that it would continue to look for opportunities in other sectors in the continent.

Meanwhile, other wealthy nations have been much more reluctant to commit financing to Africa’s recovery. French President Emmanuel Macron touted the conclusions of the IMF communique, which simply stated that wealth nations “should be persuaded” to dedicate $100 billion in financing – but fell far short of any real commitment compared to the Saudi effort.

Impoverished African economies “must not be left behind” in the post-pandemic economic recovery and a substantial financial package is needed to provide much-needed economic stimulus, African and European leaders concluded at the summit in Paris.

In the immediate term, that meant accelerating the COVID-19 vaccine rollout and creating the fiscal breathing room for African nations, which will face a spending shortfall of some $285 billion over the next two years, the summit communique showed.

“The impact of the pandemic on low-income African countries was severe, as it widened the financing gap needed to achieve development goals. It is important to continue joint international efforts to overcome this crisis,” said the prince, known in the west by his initials MbS.

Earlier during the conference, IMF member countries agreed to clear Sudan’s arrears to the institution, removing a final hurdle to it obtaining wider relief on external debt of at least $50 billion.

Saudi Arabia, Sudan’s third-largest creditor with about $4.6 billion in debt, has said it will press strongly for a broad agreement on debt, to help a country emerging from decades of sanctions and isolation under ousted former President Omar al-Bashir.