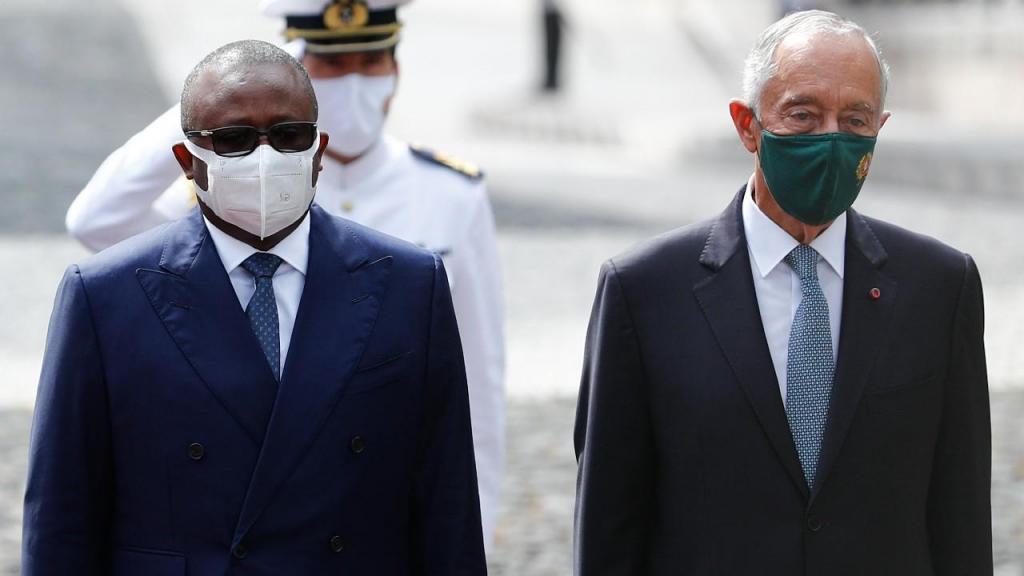 Guinea-Bissau a west African country achieved its freedom from Portugal in 1973 after the war of independence. President Marcelo Rebelo de Sousa acknowledged his country’s “not always so positive colonial past” during the visit.

He said that “the strengthening of bilateral relations and the symbolism of the exchange of visits by one head of state and another within a period of six months means [that there is] the will to go further.” Guinea-Bissau’s president Umaro Sissoco Embaló, had visited Lisbon in October 2020.

De Sousa visited a cemetery in Bissau where a hundred Portuguese soldiers who died during the war of independence are buried.

He laid a wreath on the grave of Amilcal Cabral, leader of the the African Party for the Independence of Guinea and Cape Verde (PAIGC) who was assassinated in 1973 in Conakry.