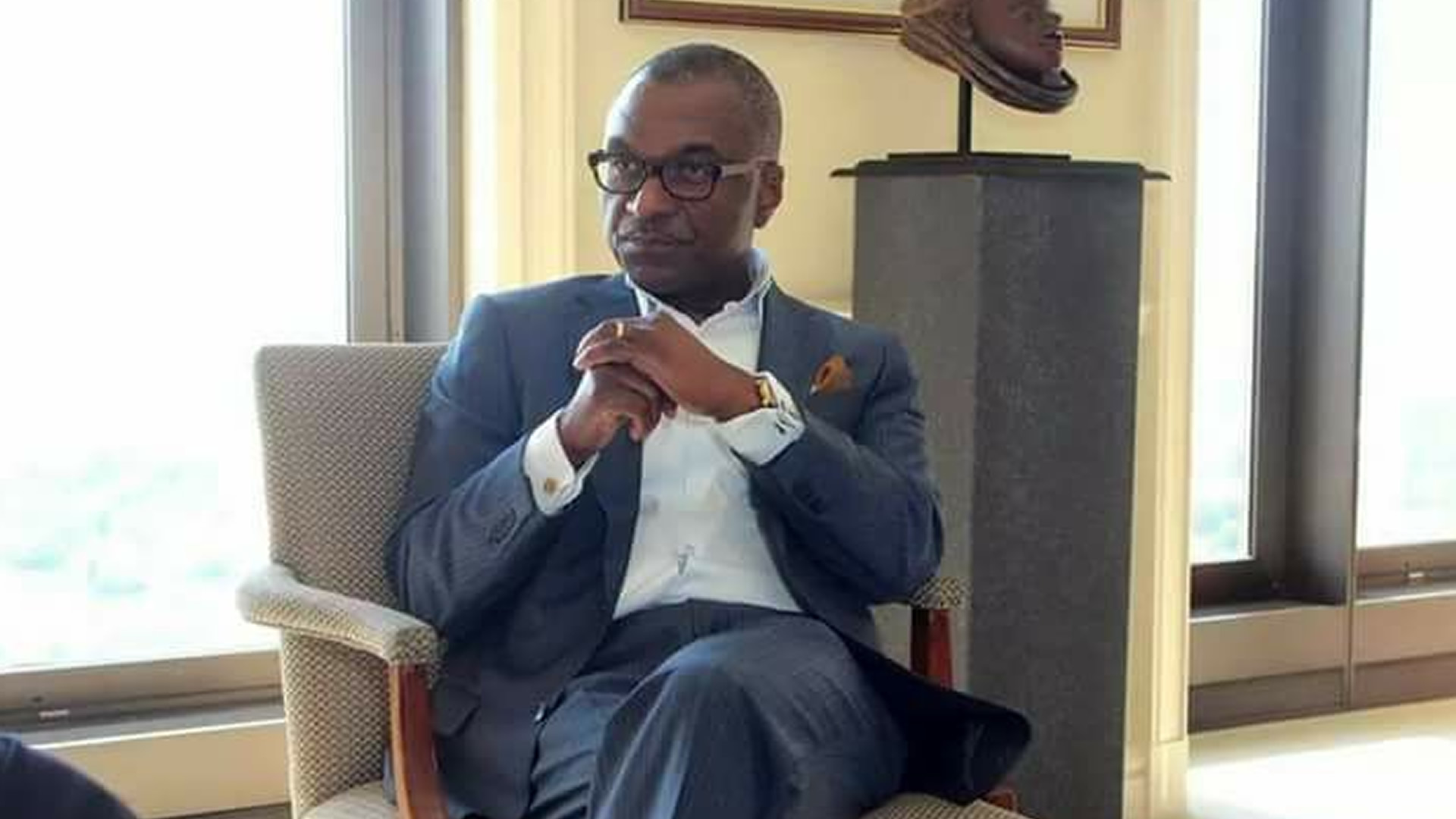 Though the next presidential elections are not expected until 2023 in Liberia, and with President George Weah likely a strong incumbent, there is an increasingly intense level of competition for leadership of the opposition bloc.

Alexander Cummings, a prominent Liberian businessman and former executive with Coca-Cola, is insisting that the only chance the opposition has in the next election is by unifying behind a single candidate and party, while arguing that the Alternative National Congress (ANC) is the best option.

But former Vice President Joseph Boakai would beg to disagree.

Boakai, who finished second to President Weah in the 2017 presidential elections, had said in a recent radio interview that “he’s the only one capable of bringing President Weah down” because he has “been tested” based on the high number of votes he was able to generate in the last election.

But Cummings is sticking to the opposition unity message.

“I think my good friend Joe Boakai is in error. No one person in the Collaborating Political Parties can boast of defeating President Weah,” Cummings said during a recent radio interview. “It requires the collective efforts of every one of us, and that’s what we are looking up to.”

The ANC political leader cited the Collaborating Political Parties (CPP) victory in the Special Senatorial Elections on Dec. 8, 2020 as an indication that togetherness is key to defeating President Weah. The CPP won eight of the senatorial seats in the December 8, 2020 senatorial elections.