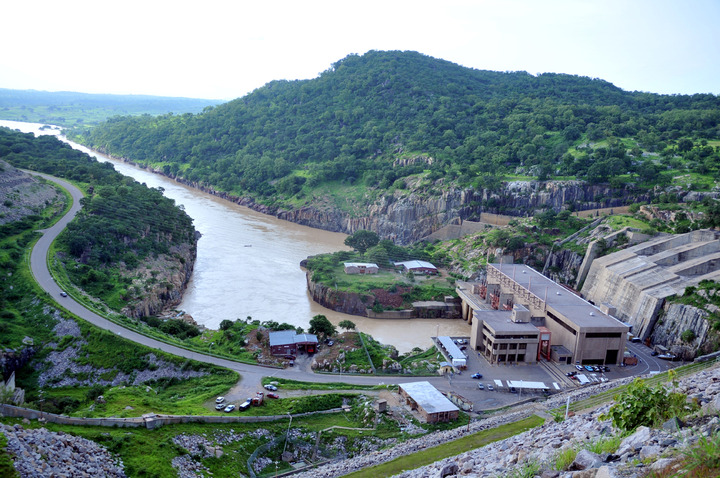 A $400 million lawsuit brought by Sunrise Power & Transmission Co. against the government is halting a series of important loans from Chinese state banks for a critical hydroelectric project..

The lawsuit, which accuses the Nigerian government of breaking its agreements on a settlement over the rights to construct the Mambilla hydroelectric facility, is demanding that the administration of President Muhammadu Buhari pay a $400 million sum plus 10% interest within six months.

Sunrise, which is represented by the celebrity lawyer Femi Falana, claims that they were defrauded after Nigerian Attorney General Abubakar Malami concluded two agreements with Sunrise that committed the government to pay $200 million to the Lagos-registered company in return for it dropping all claims relating to Mambilla. Sunrise would be entitled to an additional $200 million plus interest if the government failed to transfer the agreed sum within 180 days, according to the second accord signed in March. President Buhari decided that Nigeria was unable to make those payments.

Now, the entire hydroelectric project is at risk of collapse as the Export-Import Bank of China is holding back financing until the dispute is settled.

“There is no reason for an additional arbitration or court case,” Aaron Artimas, a spokesman for Power Minister Saleh Mamman, said by phone on Friday. “The government is working to find an amicable solution with Sunrise.”

If completed, Mambilla will augment the 13,000 megawatts of installed electricity-generating capacity by 12%. Poor maintenance of the old infrastructure means that only some 4,500 megawatts is dispatched to the grid daily — a fraction of what’s needed in a nation of more than 200 million people. Buhari had previously stated that the project would bring power to 3 million homes.

Former Power Minister Babatunde Fashola announced in 2017 that China Eximbank would finance 85% of the cost of Mambilla, and that it would be built by Sinohydro Corp., China Gezhouba Group Co. and China Geo-Engineering Corp. The three Chinese companies didn’t respond to questions.