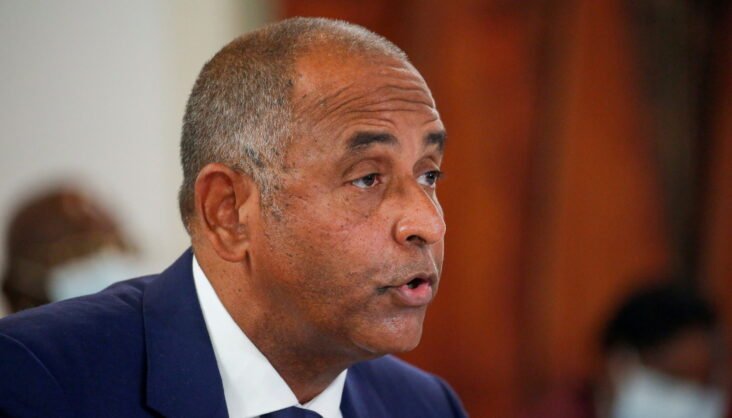 Reports have arisen that the Ivorian Premier, Patrick Achi, 65, was supposedly evacuated to France after suffering from fatigue for medical tests.

On March 26, Achi was sworn in as the country’s new Prime Minister and has been complaining of severe fatigue but maintains that his state of health is not a cause for concern to the presidency.

However, on May 8, he collapsed at his home in Abidjan. After he received treatment in Abidjan for two days, President Ouattara elected to have him transferred to France.

He is is scheduled to return to Côte d’Ivoire by this weekend, and the presidential plane, the Gulfstream, remains in Paris waiting to bring him back.

Until he arrives, the weekly council of ministers meeting has been delayed.

Achi’s evacuation to France for medical testing this week is the third time a PM from Africa has been flown to Europe for health reasons.

PM Hamed Bakayoko, Achi’s predecessor, was flown to Germany on 18 February 2021 for health issues, and he eventually died.

Moreover, Bakayoko replaced PM Amadou Gon Coulibaly (AGC), who died on July 8, 2020 after falling sick during a council of ministers meeting. AGC had also flown to France earlier in 2020 for medical tests.

The COVID-19 pandemic has shone a light on the enduring problem of Africa’s political elite absconding to Europe or Asia for medical assistance when the need arises.