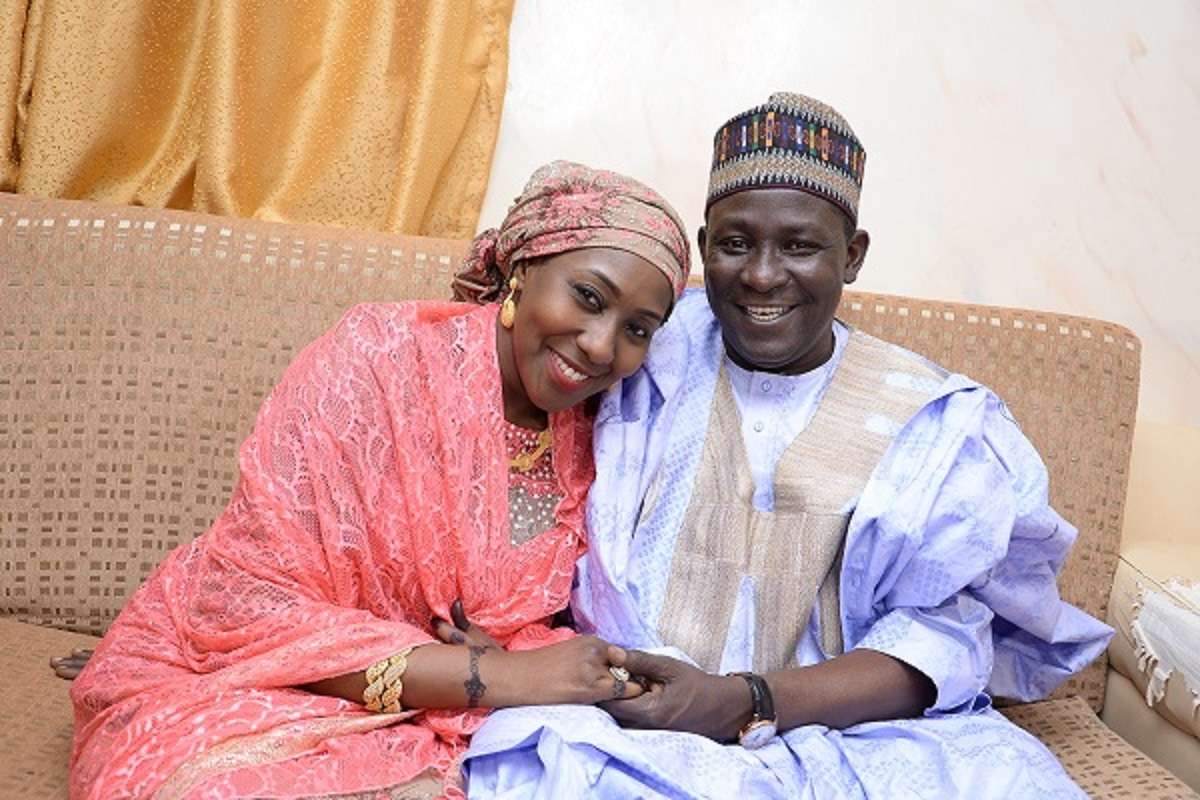 A special corruption unit of the Nigerian government has entered the fray by issuing a warrant for the arrest of Gimba Kumo, a former banker who is married to the daughter of current Nigerian President Muhammudu Buhari.

According to the Independent Corrupt Practices and other related offences Commission (ICPC), Kumo is accused along with two others over the alleged misappropriation of $65 million of taxpayer money from the National Housing Funds.

In addition to Mr Kumo, the ICPC is seeking the arrests of Tarry Rufus and Bola Ogunsola.

ICPC spokesperson Azuka Ogugua is urging the public to provide information about the whereabouts of the wanted persons.

“The persons whose pictures appear above, Mr Tarry Rufus, Mr Gimba Yau Kumo and Mr. Bola Ogunsola, are hereby declared WANTED by the Independent Corrupt Practices and Other Related Offences Commission (ICPC) in connection with issues bordering on misappropriation of National Housing Funds and diversion of the sum of Sixty Five Million dollars ($65,000,000).