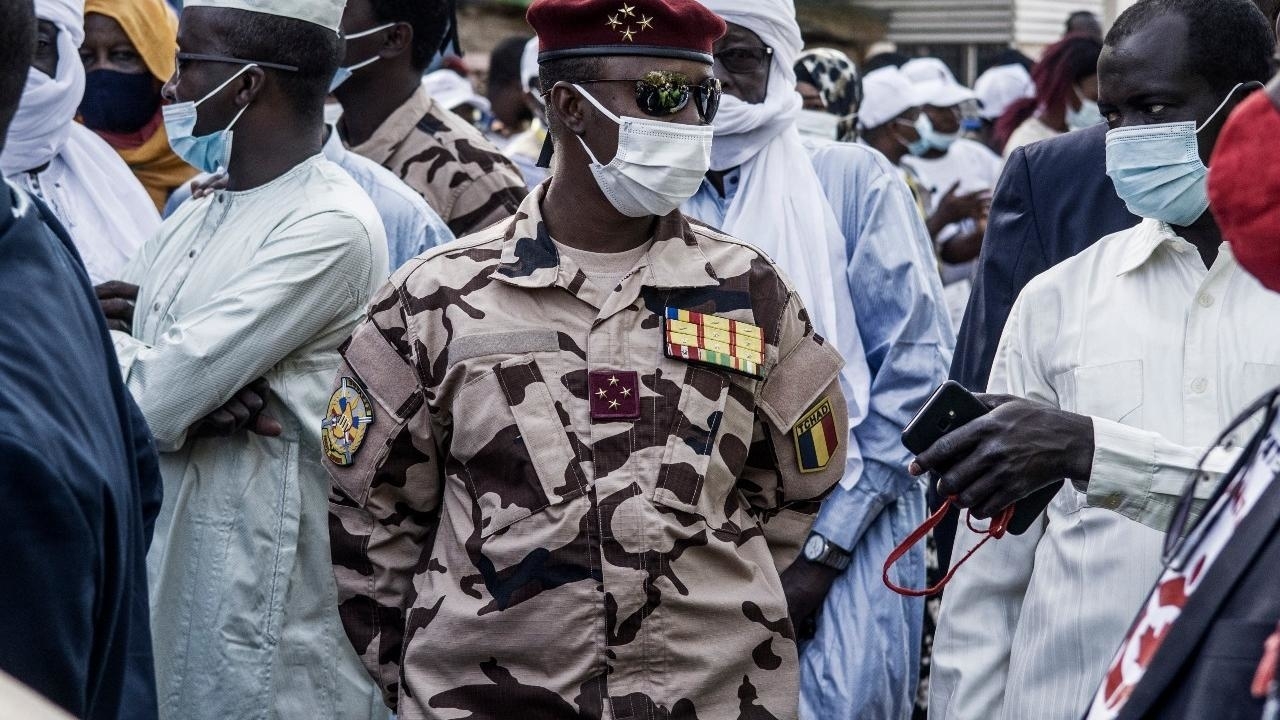 On Monday, May 20, Chad’s newly appointed leader Gen. Mahamat Idriss Deby traveled to Niger, marking his first international trip since Chad’s military promoted him following the death of his father, Idriss Déby, who was killed at the hands of militants earlier this year.

Deby arrived in Niamey, the capital of Niger, where he was greeted by the Prime Minister Ouhoumoudou Mahamadou, along with other political officials. The 37-year-old Gen. Mahamat Idriss is expected to meet with Mohamed Bazoum, Niger’s newly elected President in the coming days.