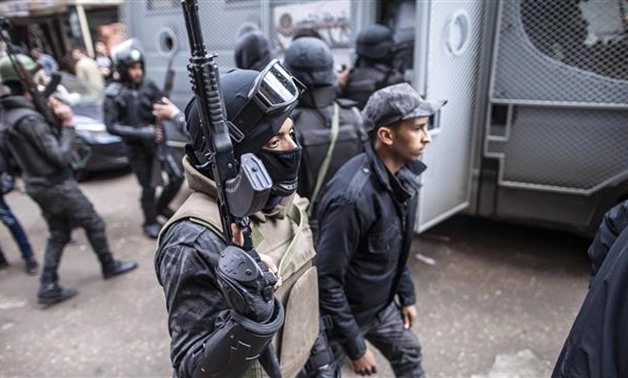 The four men convicted to hang on terror charges were shot dead by security forces in the rare escape bid from the heavily-fortified Tora prison complex, the interior ministry said late Wednesday.

It said the three policemen also died in the botched prison bust, without giving the circumstances.

Local press carried reports of families in mourning as military funerals were held for the policemen.

Egypt has been battling a jihadist insurgency in its North Sinai province since the 2013 overthrow of Islamist president Mohamed Morsi.