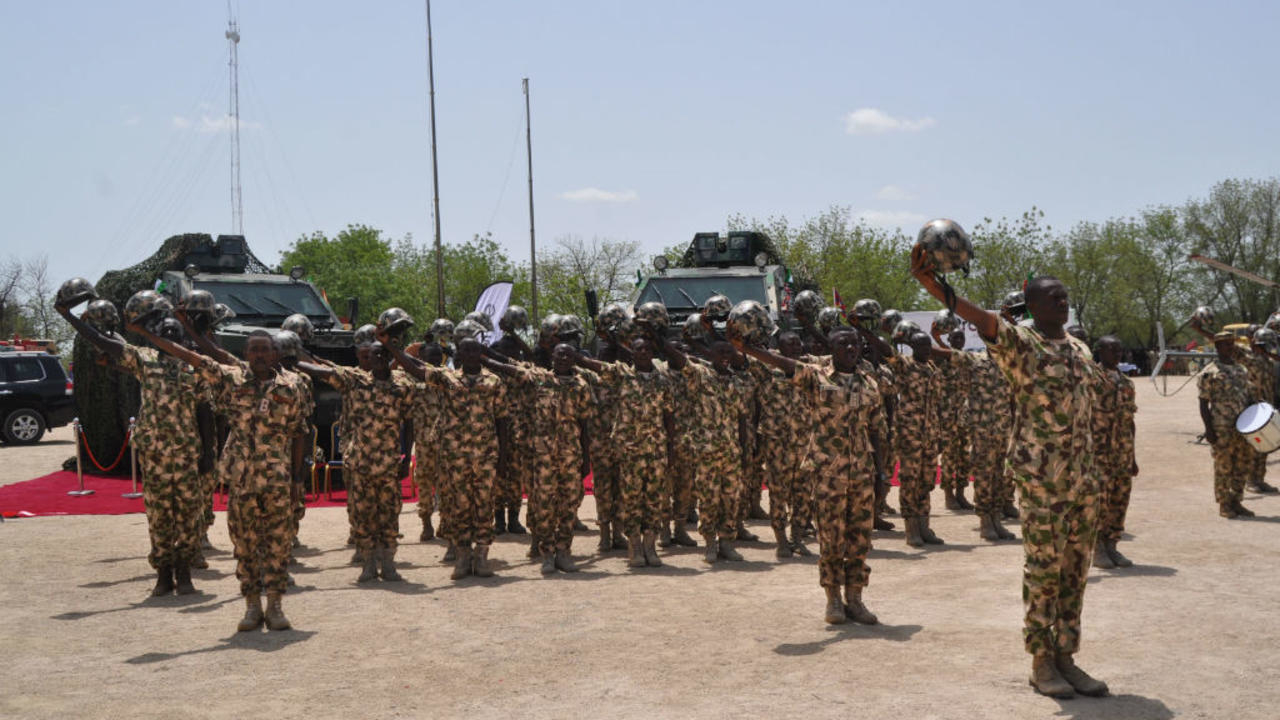 At least seven soldiers and their commander have been killed in an ambush by Boko Haram terrorists in Nigeria’s northeast, the epicentre of the group’s insurgency.

The Nigerian Army on September 21 confirmed the killing of Col Dahiru U Bako, the commander of 25 Task Force Brigade in Damboa in Borno State, where Nigeria Army’s Operation Lafiya Dole has been battling terrorists.

A statement released late on Monday by Mr Ado Isa, spokesman of Operation Lafiya Dole, said Bako led a patrol to clear Boko Haram terrorists from Sabon Gari-Wajiroko axis near Damboa when his team entered an ambush at about 10 am on September 20.

“Under his able leadership, the troops cleared the ambush, resulting in the killing of scores of terrorists and recovery of weapons and equipment.’’

According to the army, Bako was wounded in action and immediately evacuated by the Air Task Force Operation Lafiya Dole to the 7 Division Hospital at Maimalari Cantonment.