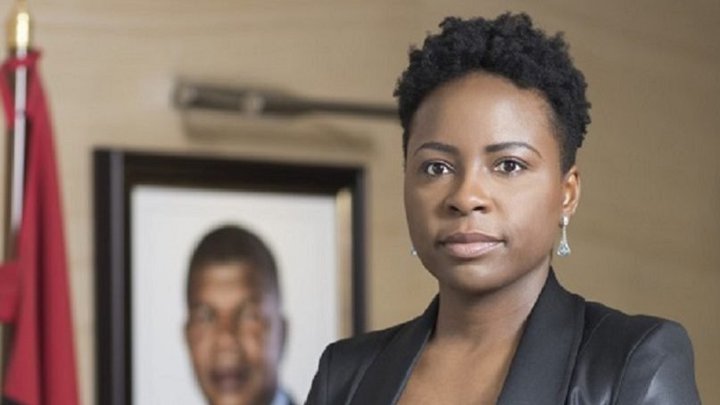 Of this amount, USD 10 billion was used to capitalize the Angolan oil company Sonangol and the remaining USD 10.1 billion to finance various investment projects.

Speaking at a press conference, Vera Daves said that the issue of China’s financing to Angola has generated a lot of controversy when analyzing the quality of the works carried out by Chinese contractors.

However, the minister explained that the quality of the works does not depend on the creditor –  Chinese banks – but on the Angolan State that must inspect them, and on the contractors.

Vera Daves said that upon payment, the paying bank is based only on the invoices presented on the execution of the works. The bill is paid in China and the money does not circulate in the Angolan economy.

“There is always a very strong debate about deliverables, the quality of the works. This does not depend on the financier but on the relationship between the Angolan State and the contractors”, she said, explaining that the financing entity, which is a bank, focuses on the invoices and not on the walls.