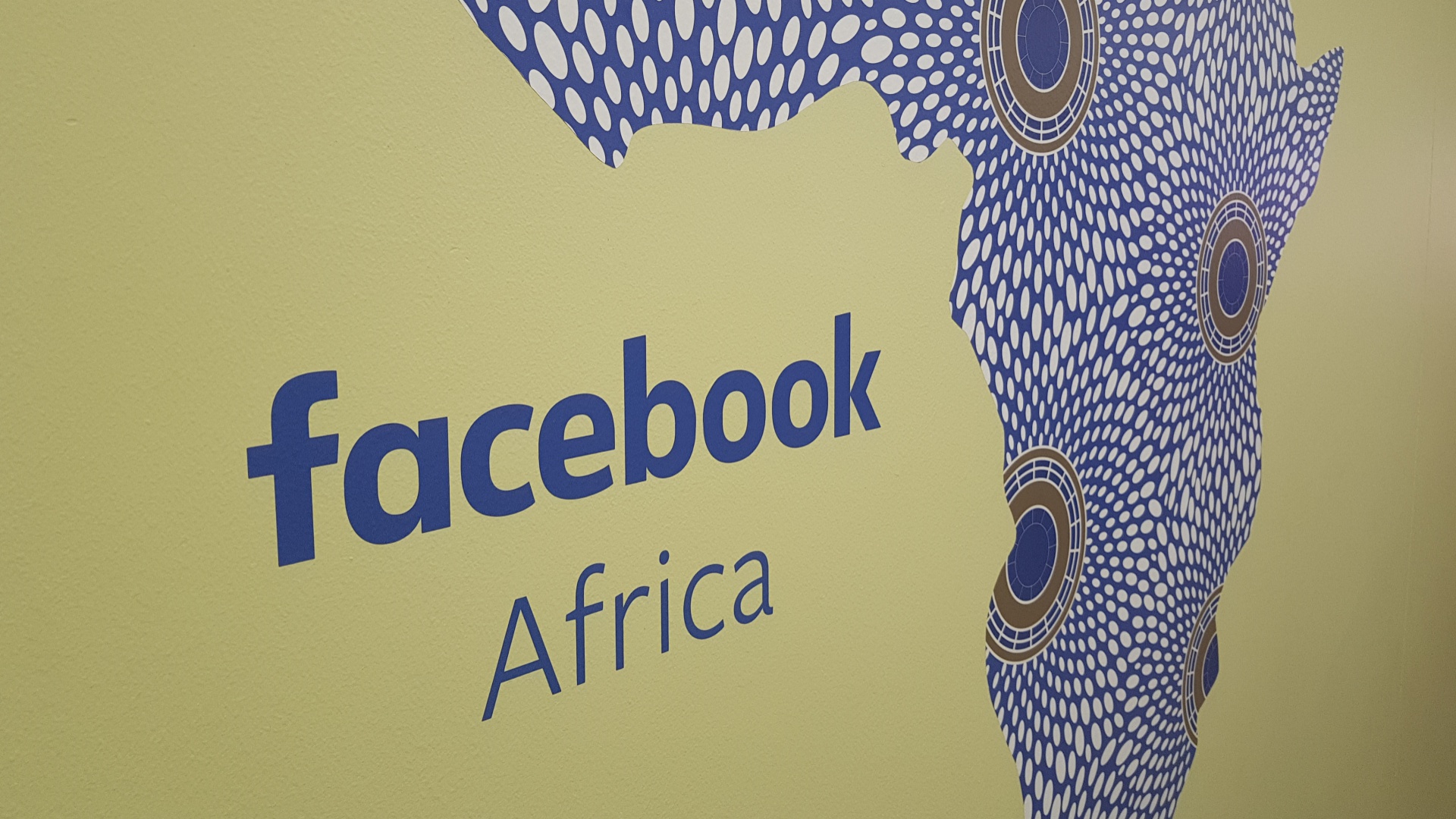 In 2016, Facebook chief executive Mark Zuckerberg visited Nigeria in what was his first trip to sub-Saharan Africa.

While the attraction to the budding tech ecosystem which was already producing some of Africa’s best known startups was obvious, there was also the underlying influence of Facebook’s pool of high-ranking Nigerian-American executives.

Four years later, that influence may be yielding more results as Facebook is set to open its second Africa office in Lagos in the second half of 2021. The office will house a cross-section of Facebook teams from sales, policy, and communications to engineering. It is the company’s latest commitment to Nigeria—Africa’s largest internet market, after it opened a hub space in partnership with Co-Creation Hub, a leading Nigerian startup accelerator, in 2018. Facebook opened its first Africa office in Johannesburg, South Africa in 2015.