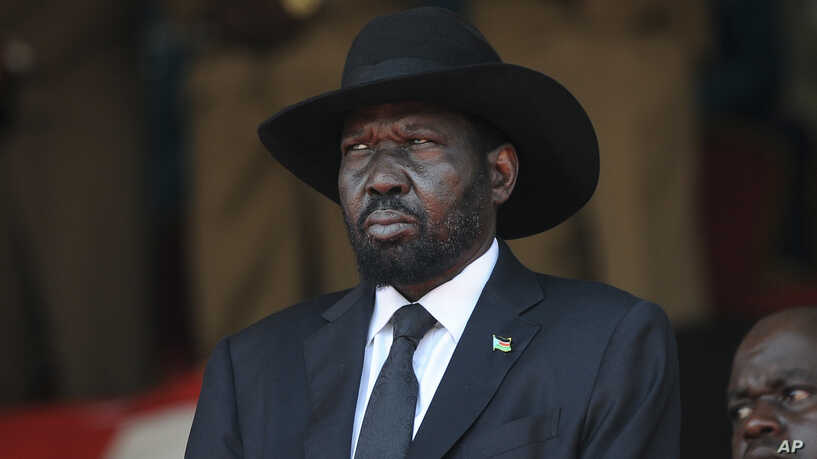 South Sudan’s President Salva Kiir Mayardit on Wednesday sacked his Finance and Economic Planning minister, as well as top officials in the country’s revenue and oil management offices, in sweeping changes that followed an economic crisis.

In a presidential decree read on state-run TV SSBC, Mr Kiir sacked Salvatore Garang Mabiordit, who was reappointed to serve in the Revitalised Transitional Government of National Unity only last February.

Mr Mabiordit was replaced by his undersecretary, Mr Athian Ding Athian, who had served for years in that position.

In a separate order, President Kiir also sacked the acting commissioner-general of the National Revenue Authority, Mr Erjok Bullen Geu, who had been interim boss after Ghanaian, Dr Olympio Attipoe, who led the NRA, was sacked in 2019.

There were allegations Mr Bullen had made suspicious bank transfers out of the non-oil revenue collections, bank documents obtained by a local radio station in November in Juba showed. The President did not refer to this, but it is possible the allegations swirling around him made his presence untenable.