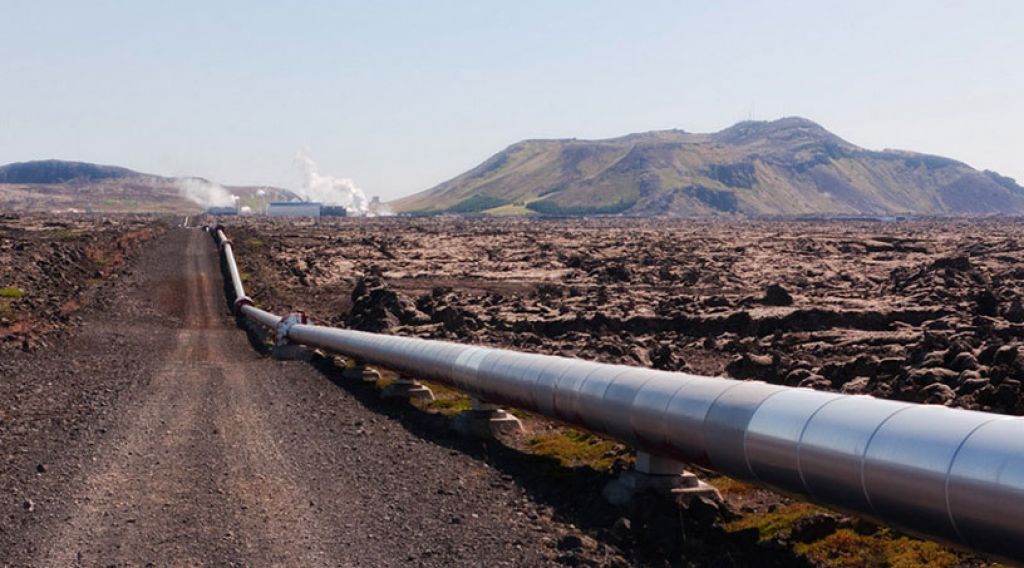 Tanzania and Uganda have signed an agreement allowing for the construction of a 1,445 km (898 miles) crude oil pipeline.

The signing ceremony was attended by the presidents of both countries.

Oil reserves were found in Uganda in 2006 but production has been delayed partly by a lack of infrastructure including an export pipeline.

A start date for construction has not yet been announced for what is set to become East Africa’s first major oil pipeline.