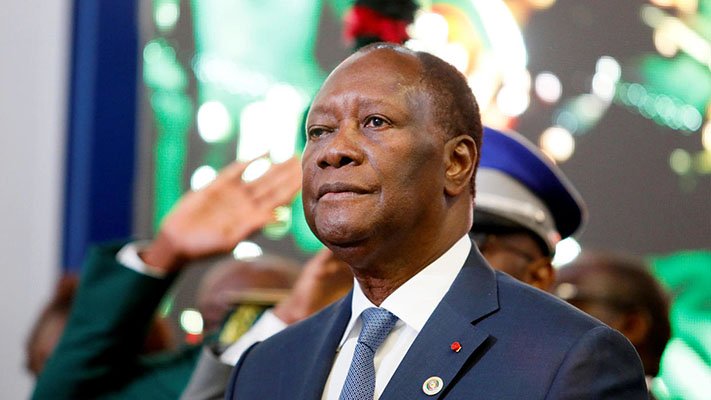 The electoral commission said anyone convicted of a crime will be disqualified from running for the presidency. Soro was barred because he was sentenced in April to 20 years in prison for “concealment of embezzlement of public funds,” while Gbagbo has been sentenced in absentia to a 20-year term over the looting of the local branch of the Central Bank of West African States during the 2010-11 Ivorian post-election crisis.

According to media reports, clashes broke out between security forces and youths in the district of Yopougon, following which protesters set a bus ablaze.