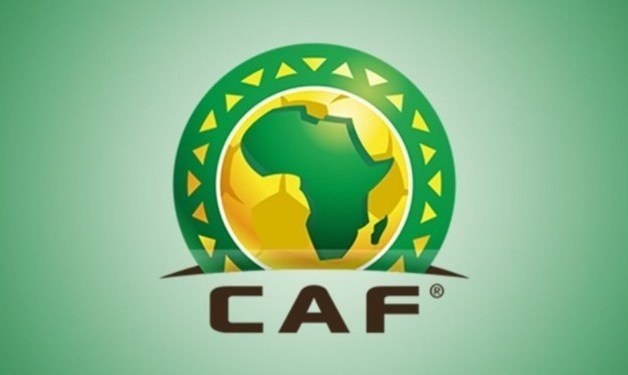 The Confederation of African Football (Caf) hopes to avoid cancelling any competitions, instead postponing major events in the fight against the spread of Covid-19.

As it stands, the 2021 Africa Cup of Nations (Afcon) to be held in January and February will go ahead as planned despite the competition qualifiers already postponed.

“As of today, no competition has been cancelled and there is no plan for that,” said Caf acting secretary general Abdel Bah said on Monday.

“We are working on different options to reschedule the competitions impacted.”

Bah was optimistic the pandemic would be under control in the next few months, and qualifying tournaments could resume.

“We clearly hope that the crisis will be over by August.”

As for the women’s Afcon, the future is far less clear. Scheduled for November this year, and still without a host – the qualifiers for the event had not begun before all soccer on the continent was suspended.

“We have received proposals from Nigeria and Equatorial Guinea,” said Bah.

“Caf has asked for additional documents from these two member associations, which we are still awaiting today.

“Basically, for both of them, we have asked for additional guarantees from the highest authorities of their countries.”

Caf first postponed the Afcon qualifiers on March 16, before suspending the African Nations Championship (Chan) (due to be held from April 14 to 25 in Cameroon) on March 18.