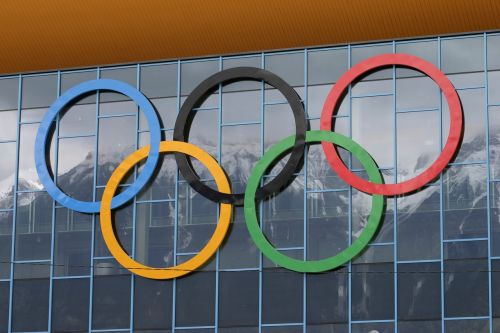 Bach and Japanese Prime Minister Shinzo Abe announced Tuesday that the Olympic Games, which was due to start in Tokyo on July 24, would be postponed until no later than the summer of 2021 due to the coronavirus pandemic.

In a telephone conference with journalists on Wednesday morning, Bach revealed that while the Tokyo 2020 Organizing Committee was confident they could contain the virus on home soil and host the Games, figures emerging Sunday documenting the early stages of an outbreak in Africa caused the IOC to reconsider its position.

Bach said the prospect of the virus spreading in Africa was a “very big worry,” particularly given the myriad of challenges already faced on the continent, such as poverty and fragile healthcare systems. The outbreak constitutes a “very dramatic development which will not only affect Africa but will affect the entire world,” he added.

The IOC chief then called an emergency meeting of the IOC executive board on Sunday, which agreed to open discussions with Japan over postponement and scheduled a call for Tuesday.

In the hours after the IOC meeting, further “alarming information” emerged about the rapid global spread of the virus, Bach explained. This development, combined with Monday’s WHO warning that the spread was “accelerating,” meant the IOC opted to push for consensus to postpone the Games on Tuesday’s call.

By the beginning of Wednesday’s telephone conference, more than 424,000 cases of the coronavirus had been confirmed worldwide, according to Johns Hopkins University, resulting in more than 18,900 deaths and triggering nationwide lockdowns on an unprecedented scale.

The decision came after mounting pressure from major sporting nations including the U.S., Canada, Australia and New Zealand. The IOC and Tokyo 2020 Organizing Committee said in a joint statement Tuesday that the move was to “safeguard the health of the athletes, everybody involved in the Olympic Games and the international community.”

Japan has spent more than $12 billion on the event, while hundreds of sponsors and broadcasters are poised to take a big hit from the first postponement of the Games in its 124-year history. The event has been canceled three times: in 1916, during World War I, and in 1940 and 1944 during World War II.