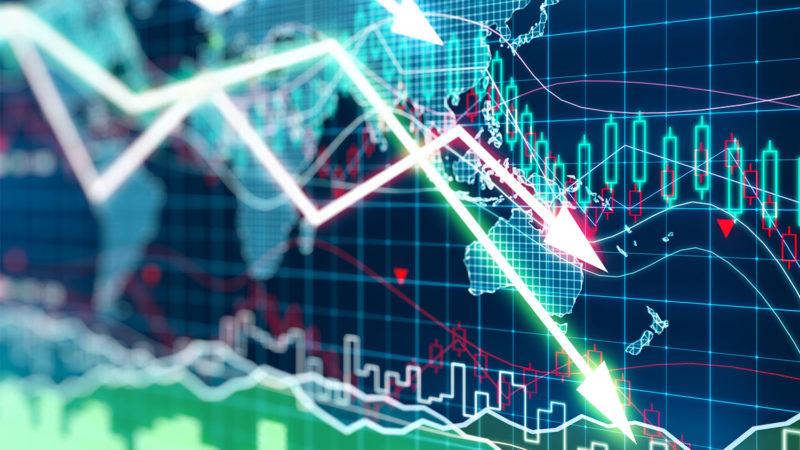 African countries have so far lost an estimated $29 billion to the coronavirus economic disruption, an amount equal to Uganda’s gross domestic product (GDP), according to UN estimates.

The United Nations Economic Commission for Africa (ECA) has in its latest report predicted that coronavirus will shave 1.4 per cent off Africa’s $2.1 trillion GDP, owing to widespread disruption of business on the continent and across the world.

The report projects that the continent’s annual economic growth is likely to drop from 3.2 per cent in February to 1.8 per cent in March, warning that it could worsen in the coming months as more countries report coronavirus infections within their borders.

“Africa may lose half of its gross domestic product with growth falling due to a number of reasons which include the disruption of global supply chains,” said the ECA Executive Secretary, Vera Songwe, in a statement.

Uganda’s GDP was estimated at about $28.5 billion as at the end of last year, indicating that the estimated losses so far are equivalent to the country’s annual production.

Thirty-six of Africa’s 54 countries have confirmed more than 700 coronavirus positive cases, while globally over 200,000 people have been infected with Covid-19, resulting in over 9,000 deaths as at Friday, March 20.
Within the East Africa Community region Kenya, Tanzania and Rwanda have all reported coronavirus cases, while Uganda, Burundi and South Sudan were yet to report any as at Friday.

The UN agency has warned that the unfolding coronavirus crisis could seriously dent Africa’s already stagnant growth, with the continent expected to spend more $10.6 billion in unanticipated increases in their health budgets to curtail spread of the virus.

The past two weeks have seen a sharp increase in African countries’ lockdowns as the number of infections increased.

The lockdowns have affected entire industries such as aviation, tourism, agricultural and oil exports.

Petroleum exporting countries such as Nigeria and Angola are expected to lose billions of dollars in export revenue as demand for fuel dwindles due to the economic shutdowns.

Egypt, Algeria, South Africa and Morocco are so far the hardest hit accounting for more than half of the novel coronavirus cases on the continent.

More than 19 people have died from Covid-19 in Africa—five in Cameroon, four in Algeria and in Egypt and one in Morocco.

According to the UN document, Africa’s increased interconnectedness with the rest of the world has exposed the continent to the disease, which was first reported in Wuhan, China, in December.

Dr Songwe estimates that Covid-19 could reduce Nigeria’s total exports of crude oil in 2020 by between $14 billion and $19 billion.

The document recommends a number of policy options to the African governments to reduce more revenue losses that could lead to unsustainable debt.

Some of the suggestions to governments include the need to review and revise their budgets to reprioritise spending towards mitigating expected negative impacts from Covid-19 on their economies, such as providing safety nets and incentives to food importers to quickly forward-purchase to ensure sufficient reserves of basic supplies.

The UN agency also calls for a need to set aside a special fund for the virus preparedness, prevention and curative facilities including logistics and to improve their health systems.

Despite recording relatively few coronavirus cases compared to the rest of the world, governments across the continent are taking no chances as they race to stop the spread of the virus in their territories among them shutting doors to China, Europe and the US.

Health experts have warned that the disease could cause massive challenges for under-resourced health services across the continent.

The Kenyan president, Uhuru Kenyatta, on Sunday said his government had suspended travel from any country with reported Covid-19 cases.

“Only Kenyan citizens, and any foreigners with valid residence permits will be allowed to come in, provided they proceed on self-quarantine,” he told the nation in a televised address.

South Africa which declared a national disaster on Sunday, has said travellers from South Korea, many European countries, and the US, will now have to apply for visas to visit, which appear unlikely to be granted. It also cancelled more than 8,000 visas granted earlier this year to travellers from China and Iran.

Algeria has suspended air and maritime links with Europe, Morocco has adjourned all international flights while Liberia banned all travel from countries with more than 200 coronavirus cases.