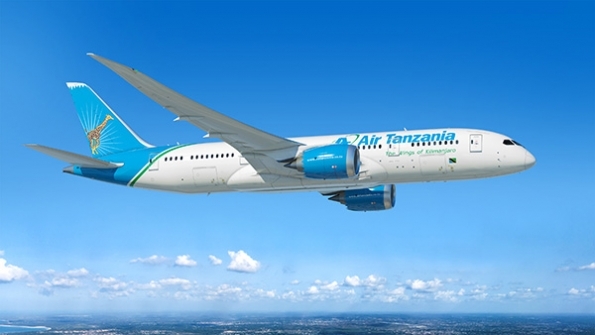 Earlier on in the day, ATCL managing director, Ladislaus Matindi told The Citizen that the company has reached the decision to suspend flights to Mumbai, Entebbe, Bujumbura, following a ban from the said countries while its Comoro route will operate for the last time on Monday, March 23.

“We have suspended the routes until further notice because the countries have issued a ban on a number of countries including Tanzania from entering their airspace,” he stressed.

He noted that ATCL will be flying its last route today (Monday) to Comoro where it is expected to take citizens of the Indian Ocean Island country in aboard its Q400 Bombardier plane as it awaits further notice.

The suspension now includes flights to Lusaka and Harare as well. Tanzanians who wanted to return back home cannot do so following suspension of flights like KLM, Emirates, South African Airways and Swiss AIR, he said. A majority of Comorians paid for tickets to return home, but ATCL can only carry a full board pending other decisions whether the country will contract them to take the people back home.

However he noted that those who will not be able to travel will be refunded their full fare.