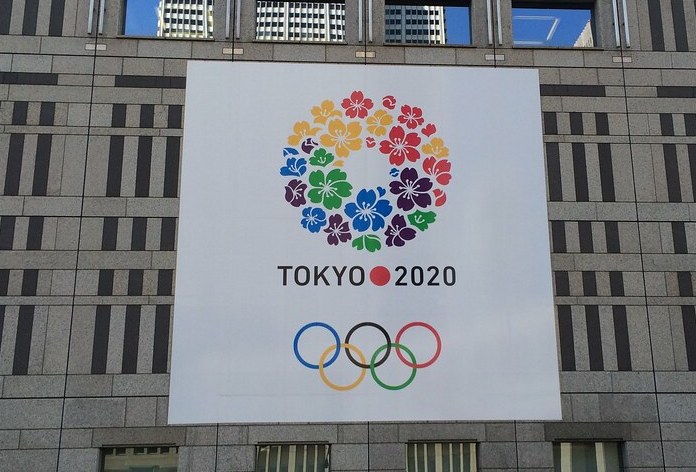 It’s official: the 2020 Tokyo Olympics will not go on as planned, according to a member of the International Olympic Committee.

After much back and forth, the Summer Games are the latest major sporting event to be affected by the coronavirus pandemic that has killed thousands across the globe.

“On the basis of the information the IOC has, postponement has been decided,” Pound explained. “The parameters going forward have not been determined, but the Games are not going to start on July 24, that much I know.”

It is unclear when the games will be rescheduled for, but Pound suggested 2021.

“It will come in stages,” Pound said. “We will postpone this and begin to deal with all the ramifications of moving this, which are immense.”

Pound’s statements come after the IOC’s executive board said in a press release over the weekend that it would “step-up its scenario planning” relating to the games, and make a decision in the next four weeks.

“These scenarios relate to modifying existing operational plans for the Games to go ahead on 24 July 2020, and also for changes to the start date of the Games,” the press release said. “This step will allow better visibility of the rapidly changing development of the health situation around the world and in Japan. It will serve as the basis for the best decision in the interest of the athletes and everyone else involved.”

It also follows news that Australia and Canada would not send athletes to the games unless they were postponed.

On March 19, IOC president Thomas Bach told the New York Times said there was still “uncertainty” over what would happen in the coming months, and then declined to set a date for when a decision would be made about the Games.

“Of course we are considering different scenarios, but we are contrary to many other sports organizations or professional leagues in that we are four and a half months away from the Games,” said Bach. “They are even more optimistic than we are, because most of them have postponed their events until April or the end of May. We are talking about the end of July.”

He further asserted, “The cancellation is not on the agenda.”