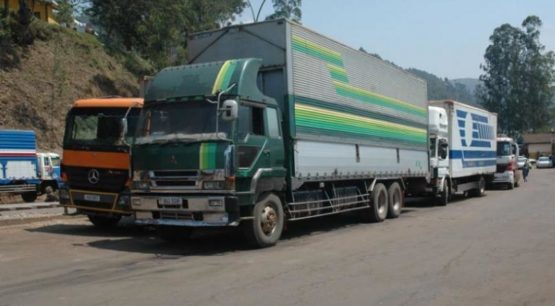 The TFTA aims to boost intra-African trade through the creation of a wider market, increased investment flows, enhanced competitiveness and development of cross regional infrastructure.

SADC Executive Secretary Dr Stergomena Tax made the call yesterday shortly before Prime Minister Kassim Majaliwa graced the meeting of the council of ministers held through video conferencing, in an effort to prevent spread of coronavirus in the region.

She said at the continental level, SADC has five Member States that have ratified the African Continental Free Trade Area (AfCFTA) agreement, but with the progress made ratification of the TFTA remains slow.

“While we proceed with the Continental Free Trade Area, we should not lose sight of the Tripartite Free Trade Area as it is crucial to the realisation of the AfCFTA,” she said.

According to Dr Tax, a total of 22 countries have so far signed the Agreement, and eight countries have ratified, of which three are SADC member states.

“The Secretariat continued to work with the three remaining member states to be part of the SADC Free Trade Area (FTA), as we align the SADC FTA to the Tripartite and continental initiatives,” she noted.

The three SADC countries that have ratified TFTA are Namibia, South Africa and Botswana, while other non-SADC members are Burundi, Kenya, Egypt, Rwanda and Uganda.

During their meeting, the ministers received a report on the implementation of the 2019/2020 SADC Annual Corporate Plan, as well as on the SADC Council and Summit Decisions.

Expounding further, Dr Tax said in terms of the implementation of the 2019/2020 Annual Corporate Plan, notable performance was registered during the course of the year a total of 153 outputs out of the planned 182 were successfully executed between April – and December 2019.

Briefing on the implementation of resolutions that were reached in the previous meetings, Dr Tax said a significant improvement was registered as the completion rate increased from 74 per cent in 2018/2019 to 84 per cent in 2019/2020.

“The improved performance is largely attributed to measures put in place to strengthen results-based for planning and budgeting processes, and the introduction of periodic performance management,” she said.

Regarding industrialisation, Dr Tax said the secretariat is finalising an assessment on the status of the sector in line with SADC intra- regional trade.

“The study is expected to assess progress made and emerging issues, so as to enable the region to take the needed measures and realise its industrialisation aspirations.

It will be presented to the ministerial task force on regional integration, and subsequently to Council and Summit in August 2020,” she noted.