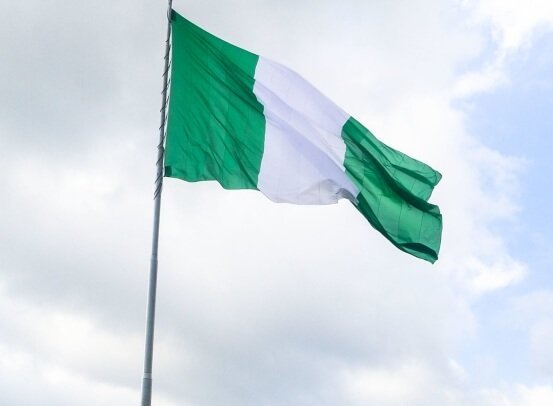 Nigeria’s federal government announced on Wednesday that it will ban travellers from 13 countries as a measure of controlling the coronavirus pandemic.

The affected countries include China, the United States and the United Kingdom. The measure will however take effect on Saturday March 21.

Nigeria joins a number of countries across the continent that have announced travel bans on countries with high coronavirus cases. Some countries have used reported cases to activate the bans. Ghana for example says travellers from countries with 100 or more cases will be refused entry.

Nigeria currently has three confirmed cases, one of which has been discharged after recovery. The index patient, an Italian, is still receiving treatment.

Citizens had on social media piled pressure on government to follow the trend and bar certain countries from entry into Africa’s most populous nation. All three cases are in the commercial capital of Lagos.