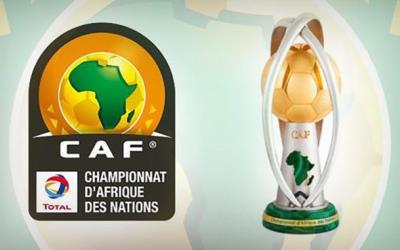 Amid growing concerns on the spread of the novel coronavirus and the WHO declaration that it is a pandemic, the Confederation of African Football has suspended all upcoming continental qualifying games, including the Total African Nations Championship finals, which was planned for Cameroon on April 4.

A delegation made up of members of the CAF Medical Committee carried out an inspection visit to Cameroon for an update of the preventive measures being taken, as part of the preparations for the Total African Nations Championship (CHAN), in light of the evolving nature of the Coronavirus (COVID-19) across the world.

They also had discussions with the World Health Organization (WHO) representative in Cameroon during their mission which lasted 14-15 March 2020.

However, despite the relatively low rate of the spread of COVID-19 on the continent at the moment compared to other parts of the world, it is difficult to predict its evolution in the coming days.

The restrictive and precautionary measures taken by various Governments to prevent the spread of the virus has made it increasingly difficult for people to move from one place to another.

Given all these challenges, and in order to avoid risking the health of players, officials, partners and fans, CAF in consultation with the relevant Cameroonian authorities (Local Organising Committee) has decided by mutual agreement, to postpone the CHAN initially planned for 4-25 April 2020 to a later date.

CAF would like to thank the Cameroonian authorities for their commitment and urge them to continue preparing for this competition which will take place as soon as conditions permit.