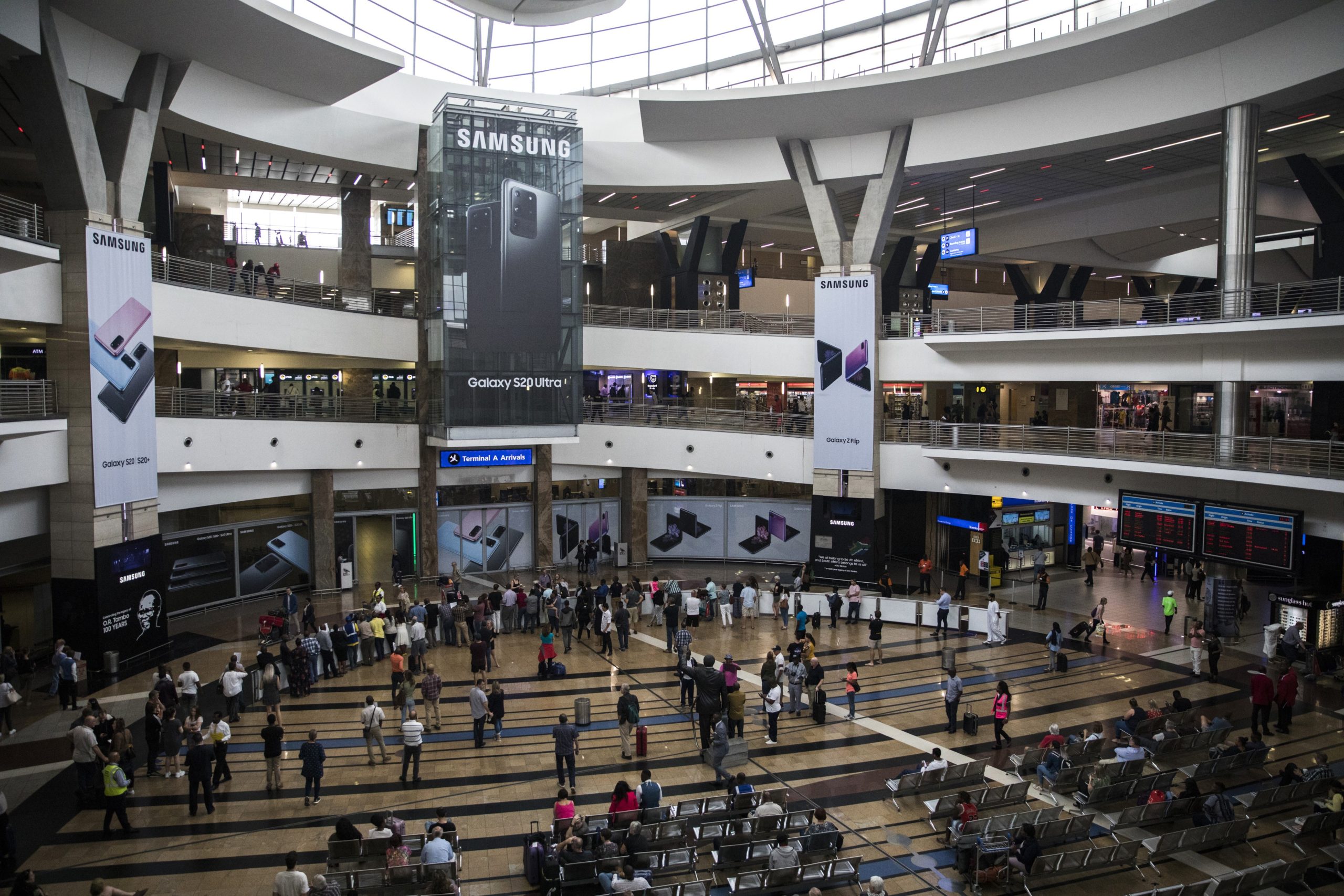 The number of confirmed coronavirus cases in South Africa rose to 38 on Saturday from 24 a day earlier, the Health Ministry said, as the government weighs new measures to contain the outbreak.

Seven of the new cases were registered in the country’s economic heartland, Gauteng province, six in the tourism hotspot of Western Cape and one in KwaZulu-Natal province, a ministry statement said.

All 14 of those infected had traveled abroad to countries including the United States, Britain, France and Italy — the worst-affected European nation.

South Africa, Africa’s most-advanced economy, first detected the virus on March 5 and the jump in its positive test results comes as the outbreak spreads across the continent with Kenya, Ethiopia and Namibia reporting their first confirmed cases.

Also on Saturday, 114 South Africans who were stuck in the Chinese city of Wuhan during a lockdown in the epicenter of the virus were flown home to spend between 14-21 days at a special quarantine center in the northern city of Polokwane in Limpopo province.

So far, all of them have tested negative, the Health Ministry said.

President Cyril Ramaphosa has called for an urgent cabinet meeting on Sunday to explore ways of intensifying measures to contain the outbreak, the ministry said.