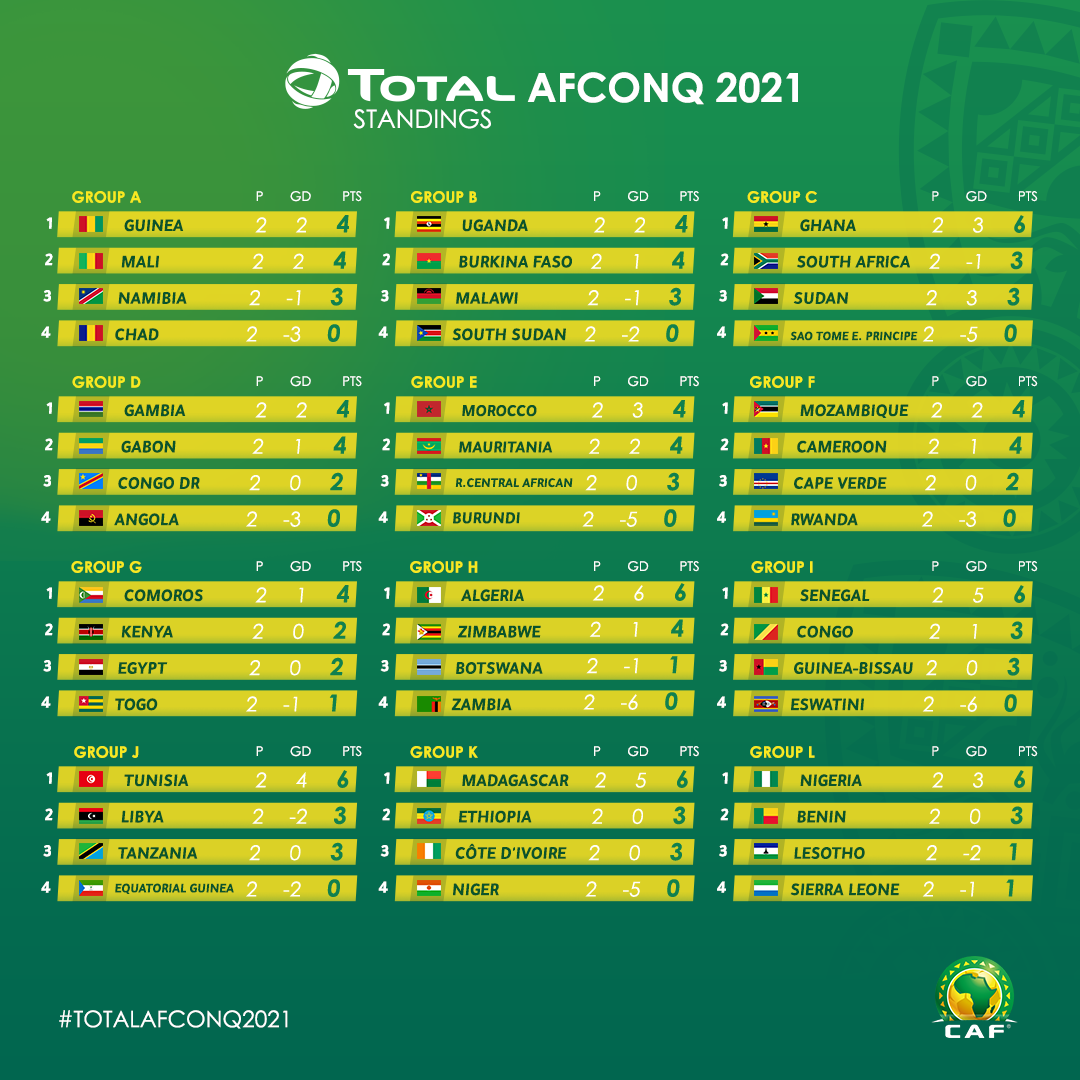 The Confederation of African Football (CAF) has put off Africa Cup of Nations qualifiers due for this month-end.

Two back to back matches were lined up. For instance, South Africa’s Bafana Bafana’s was due to face Sao Tome and Principe have been called off.

A statement from the continent’s governing body CAF confirmed late on Friday evening the cancellation of all the fixtures.

In light of the coronavirus, which has been declared a pandemic by the World Health Organisation, all Total CAF Afcon qualifiers for the 2021 showpiece in Cameroon, which were scheduled for this month, will now be rescheduled.

Bafana would have faced Sao Tome home and away later this month, with players expected to assemble on March 22 in Johannesburg – some arriving from France, England, Belgium and Asia to report for camp.

“We will also share with you a proposal of a new calendar that will be communicated on a second step, according to the evolution of the coronavirus situation,” read a statement from CAF sent to partners and member associations.