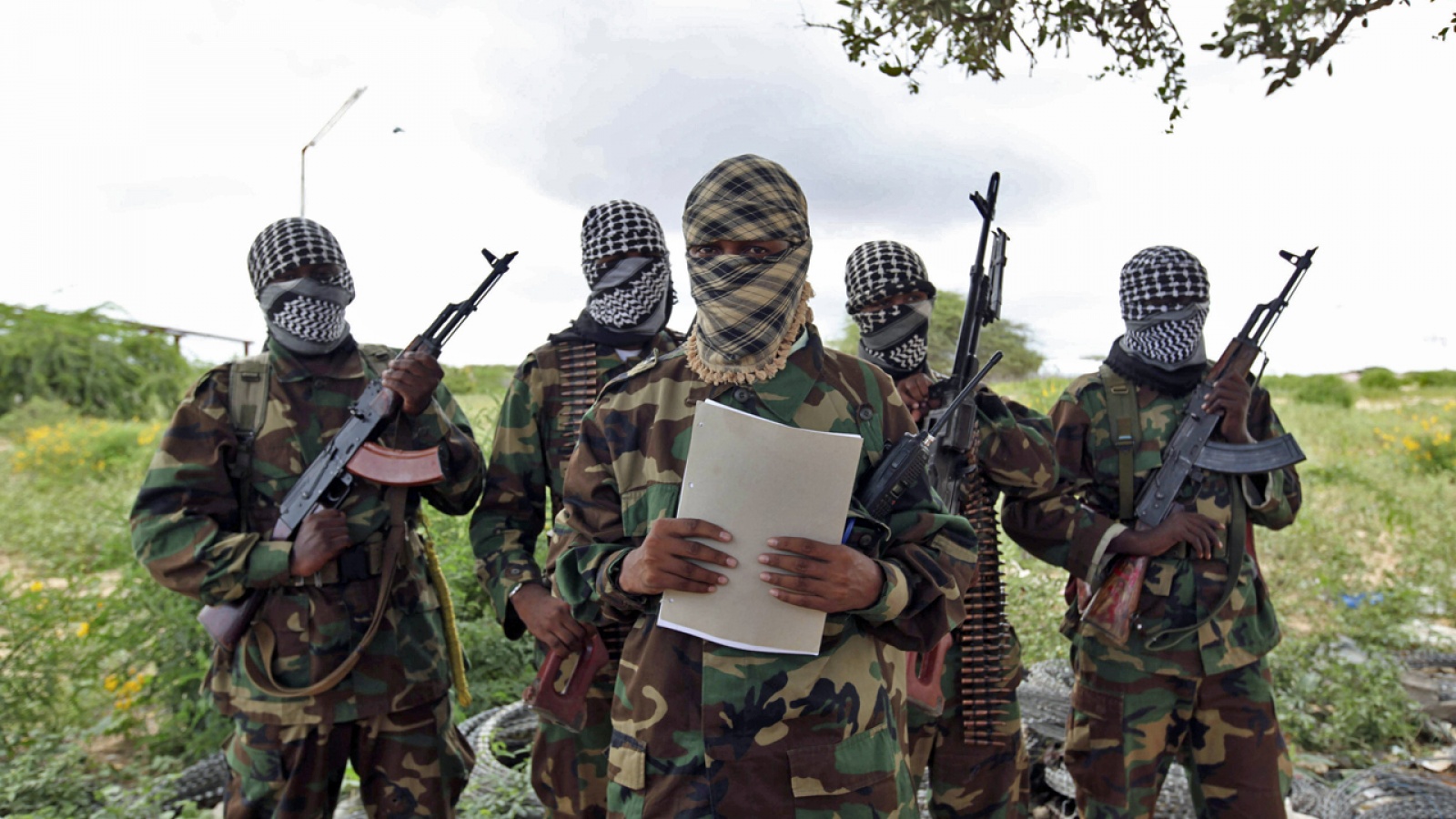 The batter is yet to be over. About terrorists have been killed in Kenya.

The xix al-Shabaab militants were killed by security forces in northern Kenya on Friday.

“The timely action by Kenyan forces has prevented the loss of innocent Kenyan lives,” he said.

Kenya’s porous border with Somalia is on high alert following a warning by the U.S. Embassy in the capital Nairobi.

A few weeks ago, the embassy warned of a possible attack on a major hotel in Kenya.

The Somalia-based al-Shabaab, which is affiliated with al-Qaeda, has carried out several attacks along the border over past years.

In 2018, more than 100 Kenyan security personnel were killed in separate attacks along the Kenya-Somalia border.