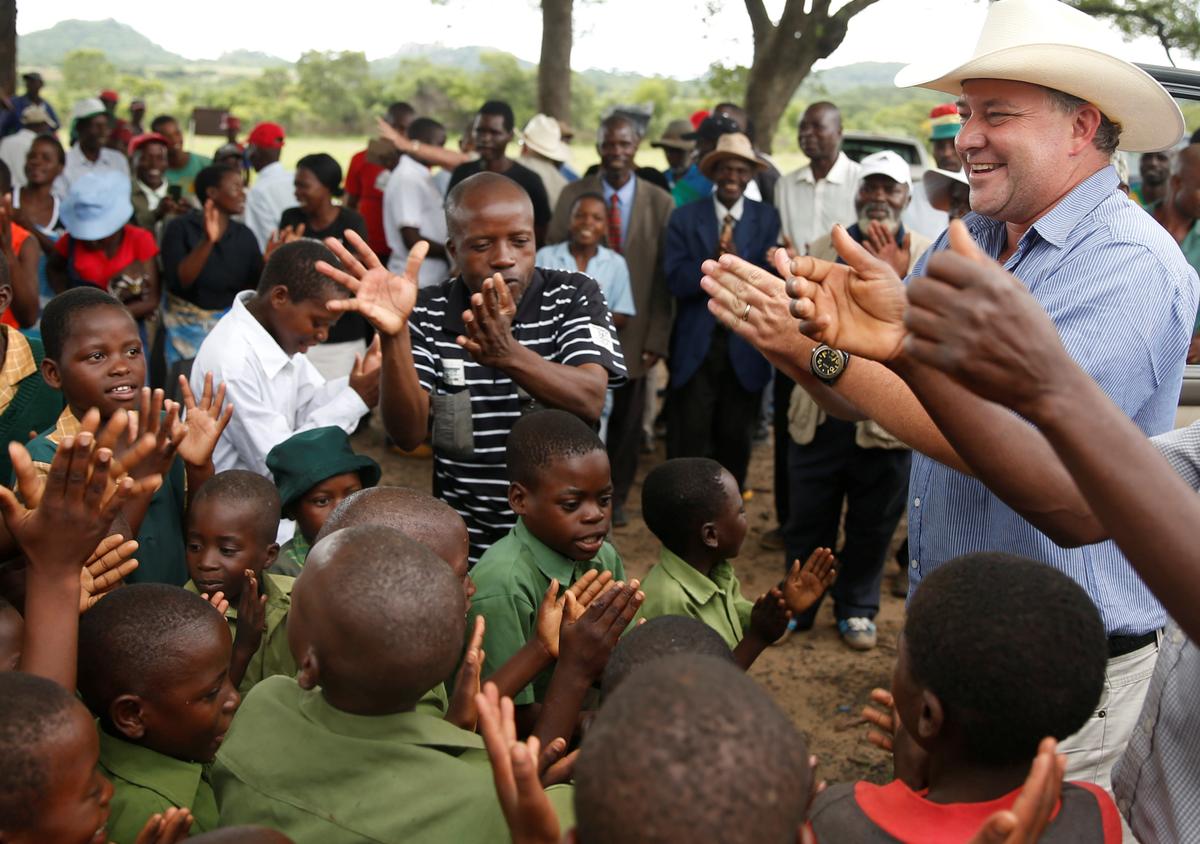 Zimbabwe isa giving land back to white farmers two decades after President Robert Mugabe wrecked Zimbabwe’s economy by urging black subsistence farmers to violently force white commercial farmers and their workers off their land, his successor has thrown in the towel.

Emmerson Mnangagwa’s government has proposed settling all outstanding claims against it by farmers by offering them land.

“The object of the regulations is to provide for the disposal of land to persons entitled to compensation,” Land Minister Perence Shiri said in regulations published in the Government Gazette.

The seizures that began in 2000 were ratified by the government, which said they were needed to redress colonial imbalances. A vibrant agricultural industry that exported tobacco and roses and grew most of the food the nation needed collapsed. Periodic food shortages ensued, inflation became the world’s highest and the manufacturing industry was decimated. What was one of Africa’s richest countries became one of its poorest.

Almost 4,500 white-owned properties and others protected under government-to-government agreements were affected by the program.

The southern African nation this year budgeted about Z$380 million ($21 million) for compensation. Several farms that were protected under so-called Bilateral Investment Protection Agreements belonged to nations including the U.K., South Africa, Australia, the Netherlands and Denmark.