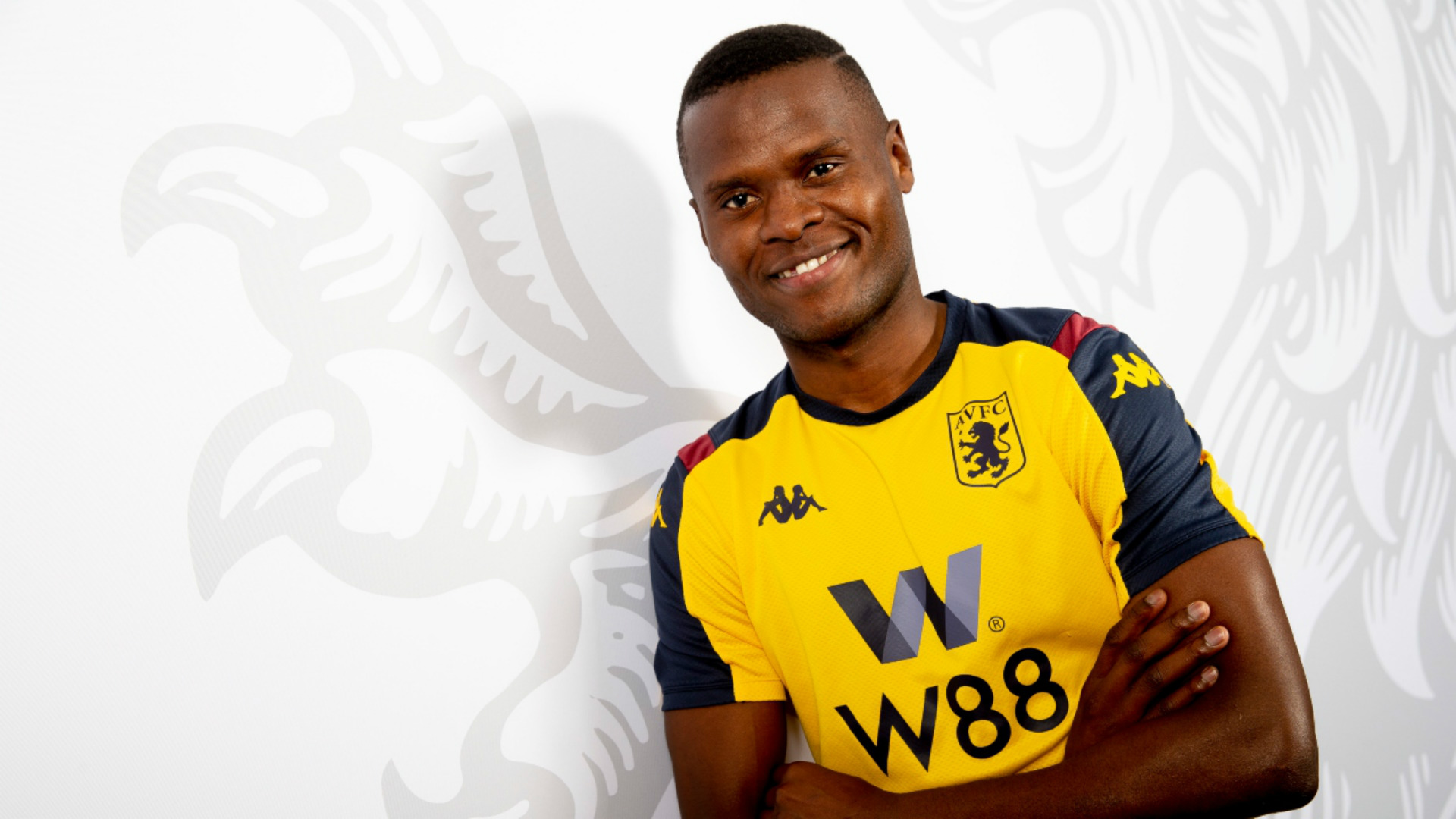 In preparation for their double header of the AFCON 2021 group J double header against North Africans Tunisia, Tanzania released a provisional list of 32 players.

After making the grade to AFCON for the first time when they qualified for the 2019 finals in Egypt, Tanzania seeks a back to back record.

On 27th March 2020, Tanzania will travel to Tunisia for the first leg before returning to Dar es Salaam three days later for the return leg against the same opposition.

Christened as the Taifa Stars, Tanzania won their opening group J match 2-1 at home against Equatorial Guinea, but lost by the same margin away to Libya in the return leg.

Tunisia, on the other hand has won their opening two matches 5-1 at home against Libya and squeezing a hard fought 1-0 win on the road away to Equatorial Guinea.

Therefore, maximum points for Tunisia in the double header will guarantee them a slot in next year’s AFCON finals to be staged in Cameroon.