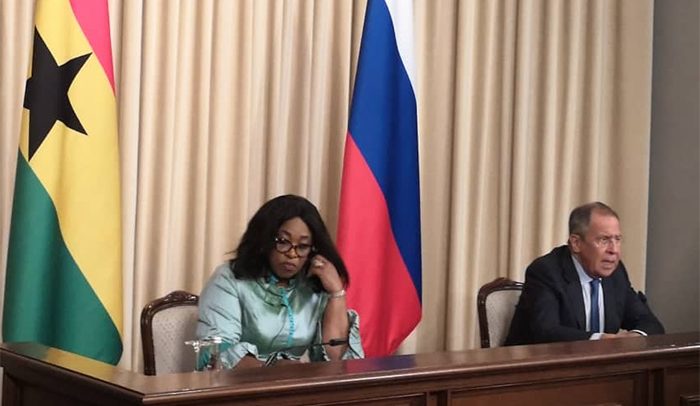 Russia is allegedly using a base in Nigeria and Ghana to strike the US 2020 election.

According to a CNN investigation, the Russian trolls are back — and once again trying to poison the political atmosphere in the United States ahead of this year’s election.

But this time they are better disguised and more targeted, harder to identify and track. And they have found an unlikely home, far from Russia itself.In 2016, much of the trolling aimed at the US election operated from an office block in St. Petersburg, Russia.

A months-long CNN investigation has discovered that, in this election cycle, at least part of the campaign has been outsourced — to trolls in the west African nations of Ghana and Nigeria.

They have focused almost exclusively on racial issues in the US, promoting black empowerment and often displaying anger towards white Americans. The goal, according to experts who follow Russian disinformation campaigns, is to inflame divisions among Americans and provoke social unrest.