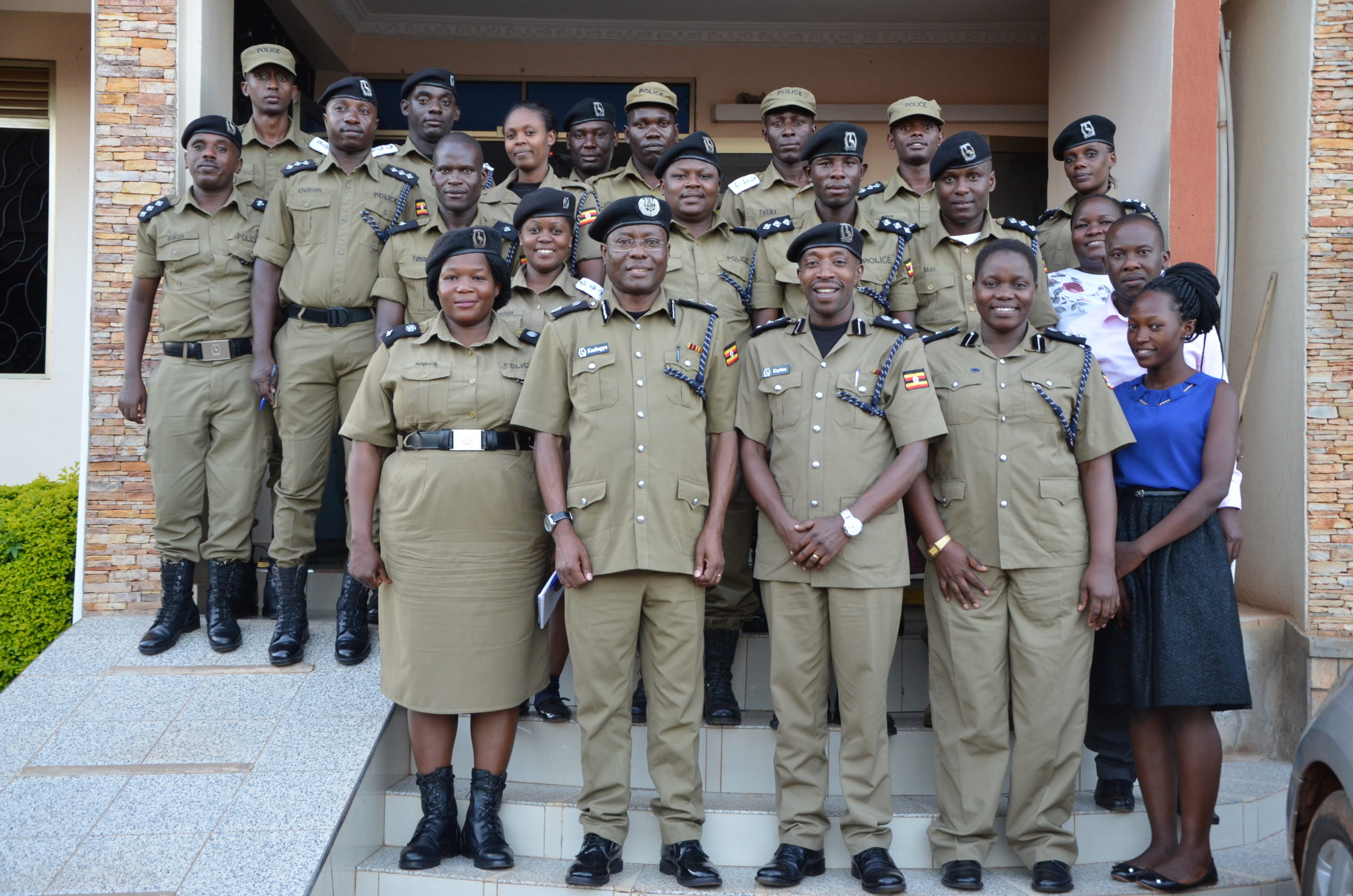 Long time Uganda leader Yoweri Museveni Has Reportedly Ordered the arrest of a former general fixing to challenge his presidency next year.

Ugandan police have arrested Henry Tumukunde, a retired general who plans to stand for president, for suspected treason.

In a statement on Friday, police said Tumukunde, a former ally of longtime President Yoweri Museveni and ex-security minister, was accused of enlisting “the support of a neighbouring country to support him in removing the current leadership” – an apparent reference to Rwanda.

Appearing on television last week, Tumukunde, 60, had said: “If I was Rwanda, I would wish to support people who want to cause change in Uganda.”

Relations between Uganda and Rwanda have been strained for more than a year over accusations that they support each other’s dissidents.

“My offices and residence under siege. Being put under arrest under presumed treason charges,” the 60-year-old wrote on Twitter late on Thursday.

Uganda.is due to hold a presidential election early next year.

Museveni, who has been in power since 1986, has already been endorsed by the ruling National Resistance Movement (NRM) to stand for re-election.

The 75-year-old president has been accused by government critics and rights campaigners of using tactics including intimidation by security forces to maintain his grip on power.

One of his opponents will be Bobi Wine, a pop star and member of Parliament whose large support base among the youth has fuelled worry in the governing party and provoked a security crackdown on his supporters.

His rallies have frequently been dispersed by security forces using tear gas, beatings and arrests.