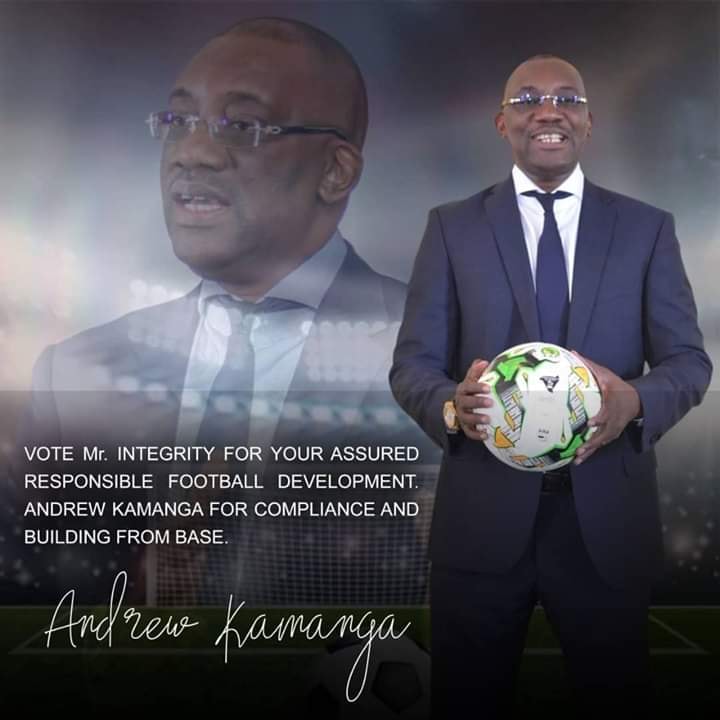 The process of electing officials to the Executive Committee started on March 7 with provincial polls.

In this case, the meeting will have to pend and the court has set an exparte hearing for April 6, 2020.

This is after Damiano Mutale of Damiano Academy Football and Patson Lusaka of ZANAMA Brave Rovers Football Club obtained an Exparte injunction.

The two have cited FAZ Secretary General, Adrian Kashala as the First defendant and FAZ as Second.

This is according to an exparte order filed by the plantiffs lawyers Lewis Nathan Advocates and PNP Advocates of Lusaka.

FAZ has been conducting provincial polls from March 7,  which will culminate into the Elections scheduled for March 28th , 2020.

Incumbent Andrew Kamanga, Joseph Nkole and Emmanuel Munaile are the three candidates in the running for the top post.