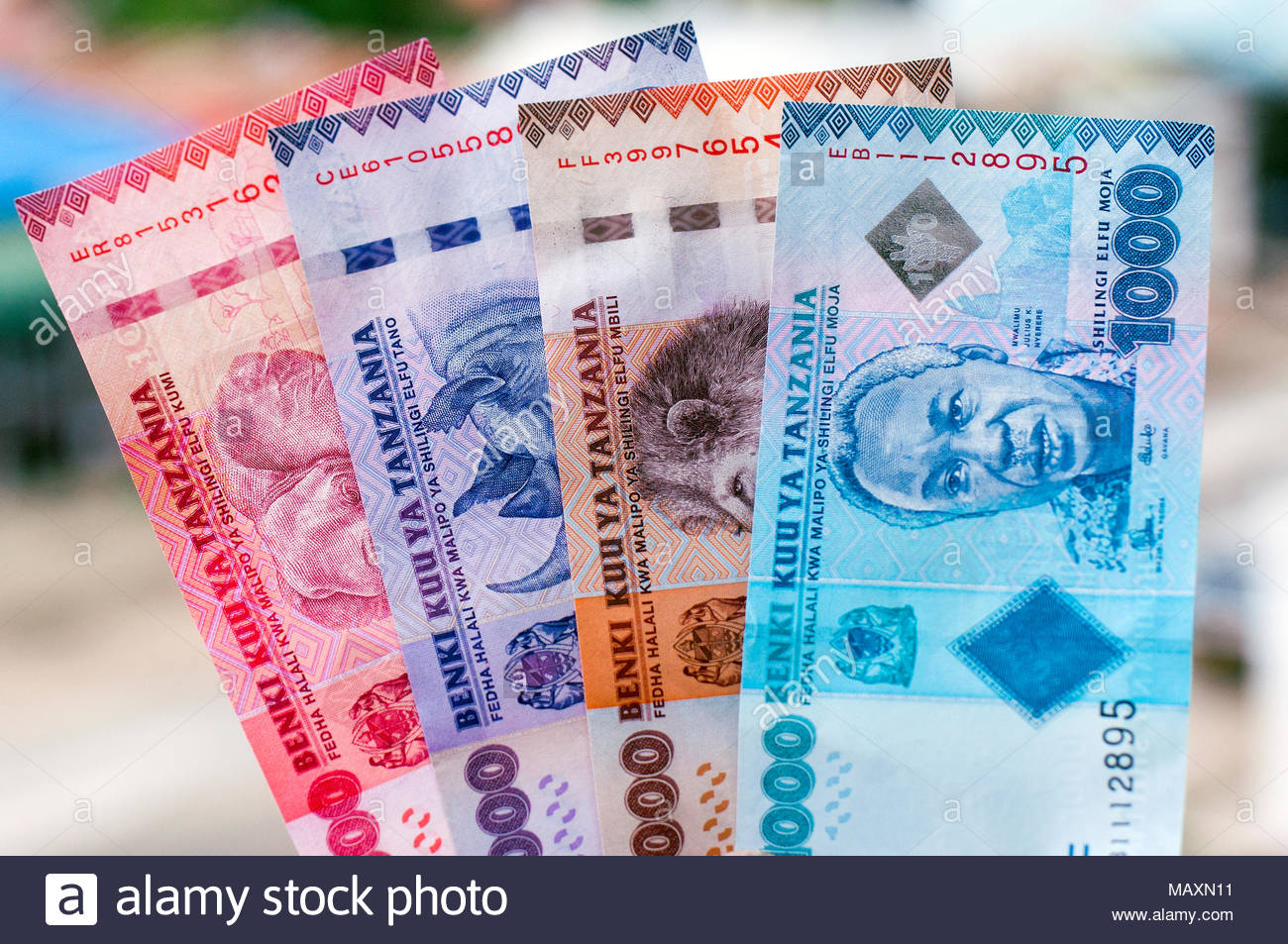 The Tanzanian currency is showing signs of stability and has remained steadfast for most parts of the first quarter.

Known as the Tanzanian shilling, the currency is among top ten most stable currencies in Africa with a fluctuation rate below 0.5 per cent.

The shilling, according to Bloomberg World Currency Ranker, was in seventh position yesterday after depreciating by 0.12 per cent against US dollar from the start of the year to date.

The Tanzanian currency was above Kenya shilling that depreciated by 0.17, Nigerian naira went down 0.69 per cent and Ugandan shilling 1.08 per cent yesterday against a US dollar.

“The shilling/US dollar exchange rate is expected to remain stable in the coming months due to stable monetary and budgetary policies,” Dr Misango told journalists at a seminar, organised by the central bank in Arusha.

He further noted that lower inflation rate keeps the shilling in check in the short and longer run. The inflation stands at 3.7 per cent in January.

The government has implemented a number of changes in the administration of foreign currency businesses.

The 2019 Regulations, which revoked those of 2015, introduced a new minimum capital requirement of 1bn/- for one to secure a bureau de change licence.

The new regulations abolished bureau de change classes A and B, maintaining the single capital of 1.0bn/-. Previously Class A capital was 300m/- and B was 1.0bn/-.