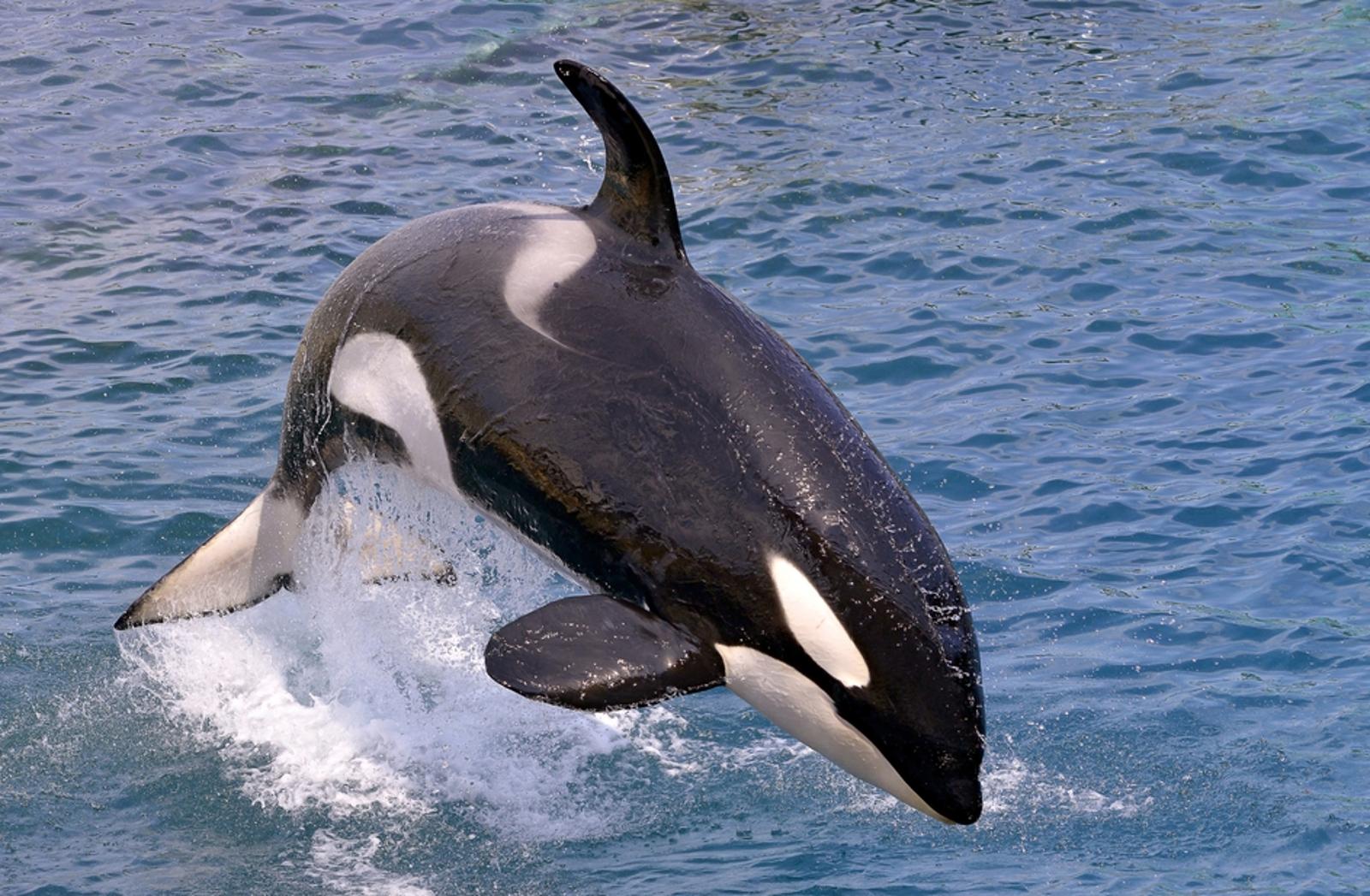 Investigations are underway in Namibia after 86 dusky dolphins, including two calves just days old, have been found dead at a beach near Namibia’s southwestern coastal town of Luderitz.

The cause is unknown but officials are working to establish the mysterious death of the dolphins.

The Ministry of Fisheries and Marine Resources said Monday that it has launched an investigation to determine the cause of death following the discovery on Friday of the decomposed bodies of the dolphins by commercial lobster fishermen at Hottentot Bay, an extremely isolated area 40 km north of Luderitz.

Kolette Grobler, a marine biologist, told the media that the dolphins may have been dead for about a week before they were found.

It would be difficult to establish the exact cause of death as the dolphins’ remains were severely decomposed, she said.

“We suspect that one of them was injured or got sick and called on the others for help and this might have caused them to accidentally beach themselves,” Grobler said.

“We, unfortunately, could not take samples due to the decomposition, but we took water samples to determine if the dolphins ate toxic plankton,” she said.

Dusky dolphins are an offshore species and are rarely seen near the bay.